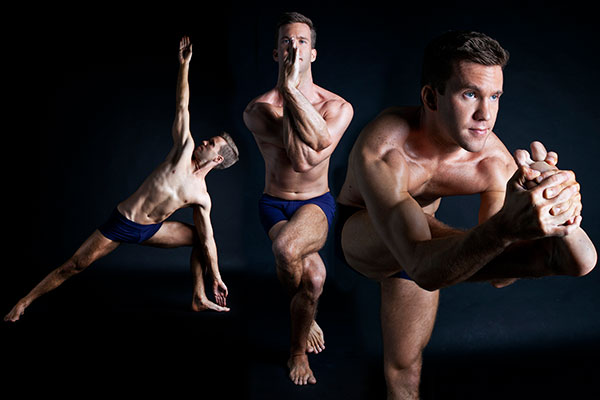 “Hot Yoga has become more and more popular since it was first introduced in the United States over 35 years ago for one simple reason: It works!”

Not everybody knows exactly what Yoga is. Yes, sure, we all heard about it, but can you really say you know what Yoga is? Do you know what the main benefits of Yoga are? And – be honest – have you ever thought “I will never be able to go to a Yoga class, because I am not good enough”? Well, this is what most people think. And they are wrong. We talked with Adam Armstrong, Yoga Instructor, Pure Yoga iapm mall in Shanghai, www.pure-yoga.com just about this. And more. Read on.

Hot Yoga is not a trend anymore, it is here to stay. Why is the hot yoga practice still going hot in Asia, after Pure Yoga first popularized it since 2002 from Hong Kong and across other Asian cities?

Adam Armstrong, Yoga Instructor, Pure Yoga iapm mall in Shanghai says, “Hot Yoga has become more and more popular since it was first introduced in the United States over 35 years ago for one simple reason: It works! The series of postures is so well put together and so effective at treating such a wide variety of chronic ailments that there’s really no way it couldn’t catch on. From there it was only natural that hot yoga should spread and become popular in Asia. In hot yoga, our students are always our best advertising. Most hot yoga studios do no advertising whatsoever and still have full classes simply because our students want to share the amazing benefits they get from their practices with their friends, family and co-workers.

If you combine that with solid teachers, a friendly and comfortable atmosphere and a healthy advertising budget on top of that as Pure Yoga does, then you have a formula that can’t help but be successful whether you’re in Hong Kong, Shanghai, New York or LA!”

Which are the most evident benefits of Hot Yoga?

Adam says, “Everyone comes to a Hot Yoga class for a different reason. At first those reasons are generally pretty superficial. People want to lose weight, get toned, fit into their wedding dress etc. Perhaps they’re looking for an alternative exercise because they experienced an injury from their previous high impact exercise regimen. They see the people in the front row in their first class and say to themselves “Wow, I want to look just like them!” What they might not know, however, is that the person they’re looking at was thinking the same thing as them for THEIR first class just 6 months ago. The most evident benefits of the hot yoga practice are exactly these things. People shed excess body fat, start to look younger, stand up straighter, and very quickly begin acquiring levels of strength and flexibility that they didn’t think were possible.”

Adam added, “The most evident benefits of the practice, however, are not what keep people coming back after they’ve lost the weight or healed their injury. What keeps people coming back, and perhaps something they didn’t expect at first, is how the practice makes them FEEL. Yoga is one of the few truly sustainable exercises out there. Yoga gives you life, youth and energy instead of exhausting you and causing you pain. You can practise yoga your entire life and continue to progress until the day you die. This is what inspires me about a Hot Yoga practice and what makes me passionate about not only teaching Hot Yoga, but also facilitating the growth of new teachers through my own teacher training programmes.”

How do yoga students in Asia approach the hot practice compared to overseas students? Which are the most important cultural differences, and how do they reflect in their approach to Hot Yoga?

Adam says, “In my teaching career I’ve had the wonderful opportunity to teach all over the world in over a dozen different countries, and if there’s one thing I’ve learned it’s that people are just people, wherever you go. That being said, however, I’ve noticed that each place presents its own unique set of challenges. One of the defining characteristics of a Hot Yoga practice is its precision. The Germans LOVE this. Teaching in Germany was the easiest job I ever had, mainly because people paid so much attention to the instructions that I didn’t have to give many individual corrections, because people were already doing it. I had one lady in Hamburg who always wanted to videotape her practice so she could review her own performance after class… That’s what I call dedication!”

Speaking of cultural differences, Adam says “The most challenging place I ever taught yoga was in Seoul, but that was mainly due to the language barrier. I would have sometimes 50 students in the class, half of which couldn’t understand a word I was saying! You can imagine the chaos… With those restrictions and challenges though, you start to realise more about the yoga practice. You realise that yoga is the language of the body and how it communicates with the mind and vice versa. Yoga puts everyone on an even playing field, no matter what language you speak, what culture you’re from or how old you are. We’re all in there dealing with our own particular issues and striving to attain some semblance of calm in an extraordinarily uncomfortable situation. And you know what? Everyone just rocks it. I never cease to be amazed by my students.”

Adam added, “I started teaching Hot Yoga in America, at my home studio in Colorado. Americans, for the most part, have this unique combination of eagerness to learn while at the same time always having an opinion. But, for the most part, teaching in the west is easier on one hand because people approach their practices with a certain daring and panache that I enjoy cultivating in my students. On the other hand I find that my Asian students tend to stick around for much longer and prefer a slow but steady approach, and that has its own rewards. People also don’t seem to appreciate being singled out or helped individually as much here in Asia. I can only speculate as to why this is the case. Perhaps it’s due to an inflated sense of individuality in the west as opposed to a more community-oriented mind-set here in Asia. Whatever the case may be, I’ve enjoyed and learned so much from my last 4 years teaching in Asia and, being new to Shanghai, I’m very excited to discover more about the people here and the unique experiences and challenges I’m sure to face.”

Adam Armstrong, Yoga Instructor, Pure Yoga iapm mall in Shanghai
http://www.pure-yoga.com.cn/en/shanghai/
Born in the US and having spent most of his life in Colorado, Adam has been exposed to fitness and an active lifestyle from an early age. What first inspired him to develop a regular yoga practice was how surprisingly challenging and focused a well put together series of yoga asanas could be. After seeing and feeling the transformative benefits of yoga practice over the first few months, he was hooked!

In 2007, after completing his degree in Philosophy, Adam decided to take the Bikram Yoga Teacher Training to pursue his passion for yoga and has since travelled and taught in 12 different countries. During his travels, he has practised with and learnt from some of the world’s most accomplished yoga practitioners including Esak Garcia, the first male champion of the international yoga asana competition Bishnu Charan Ghosh Cup. Inspired by his teachers, he went on to participate in and won various asana championships and has trained other asana champions including Gloria Suen, champion of the 2012 international cup.

With a strong background in asanas, Adam places a special emphasis on alignment and safety in his teaching. He has taken many students through their first experience with yoga, nurtured the seed of curiosity, and eventually inspired them to make yoga a large part of their lives. Adam understands that everyone’s journey of growth is different and is always happy to help students with any issues during their practice. 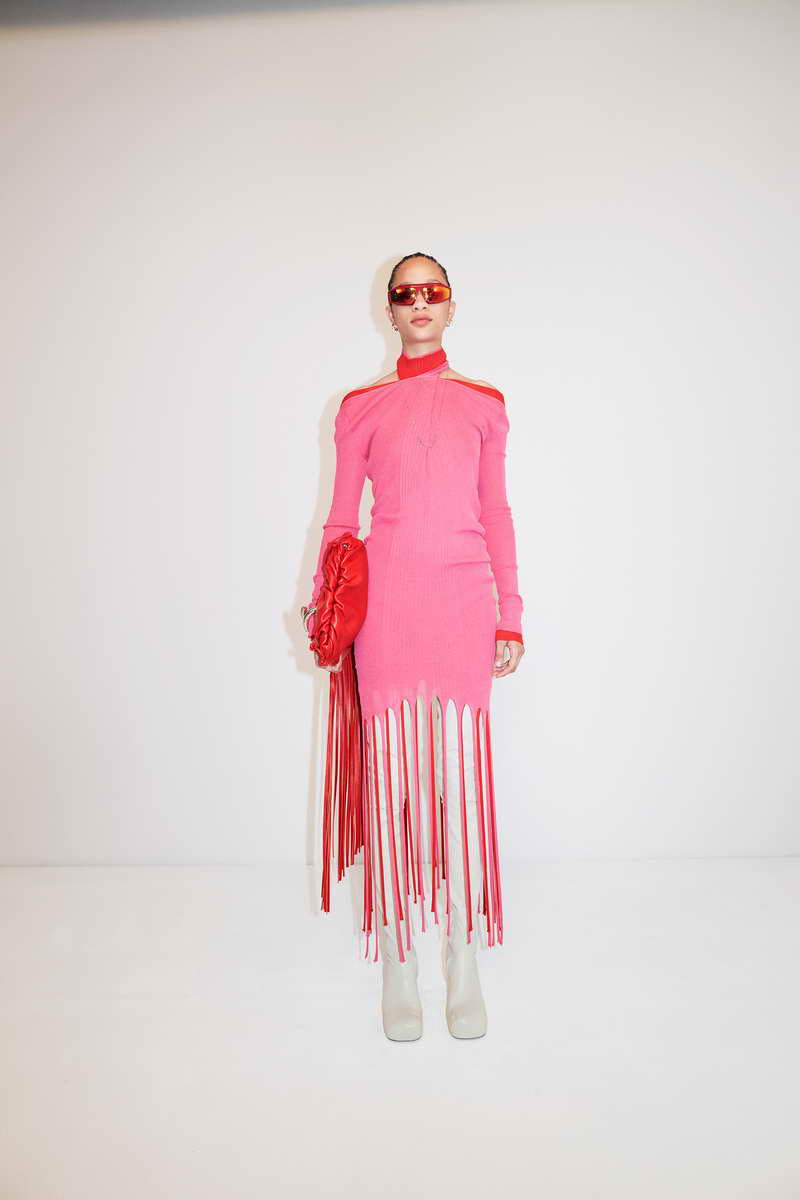 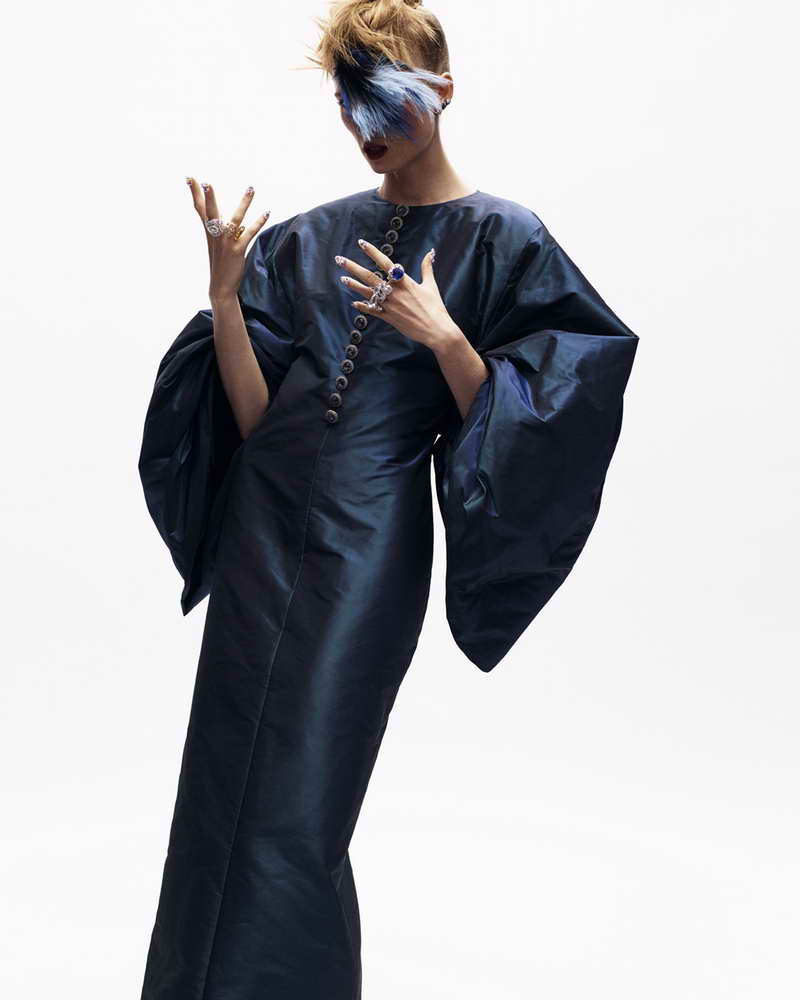