Returning to the origins gives rise to a high society that expresses itself through a new Belle Époque, as if in tribute to that vivacious time when Paris was pure enchantment.

Circling back to the pleasures of sartorial protocol. A certain dandyism blends styles and genres based on depth of culture. Harking back to the fundamentals of romanticism and transposing Art Nouveau onto clothing. Inventing a community that celebrates the enthusiasm of singularity. And finally, adopting as a signature the evocative cattleya orchid, worn on the lapel like the chimerical symbol of ultimate refinement.

Louis Vuitton picks up the thread of its own history and brings together two nascent centuries, the dream-like dawn of the 20th century and the 21st century that yearns to remember it.

Celine brings us all back to the wonderful free and in many ways revolutionary 70’s. A beautiful collection for Spring Summer 2020, jeans and strong influences from the hippie generation…

Intrecciato continues to emerge, disrupted by modernity. The tension between tradition and innovation. Delicate heirlooms glint behind amplified fringe and perverse layers. A sense of lost and found.

The bag is made in our Italian workshops and – much like the Large Book Tote and the Small Book Tote – is embellished with 3-D embroidery, reflecting the House’s exclusive savoir-faire.

This collection plays with proportion, soft structure cutting through tension and technique with a clean new ease. The balance of colour is calm, bold, rich and… 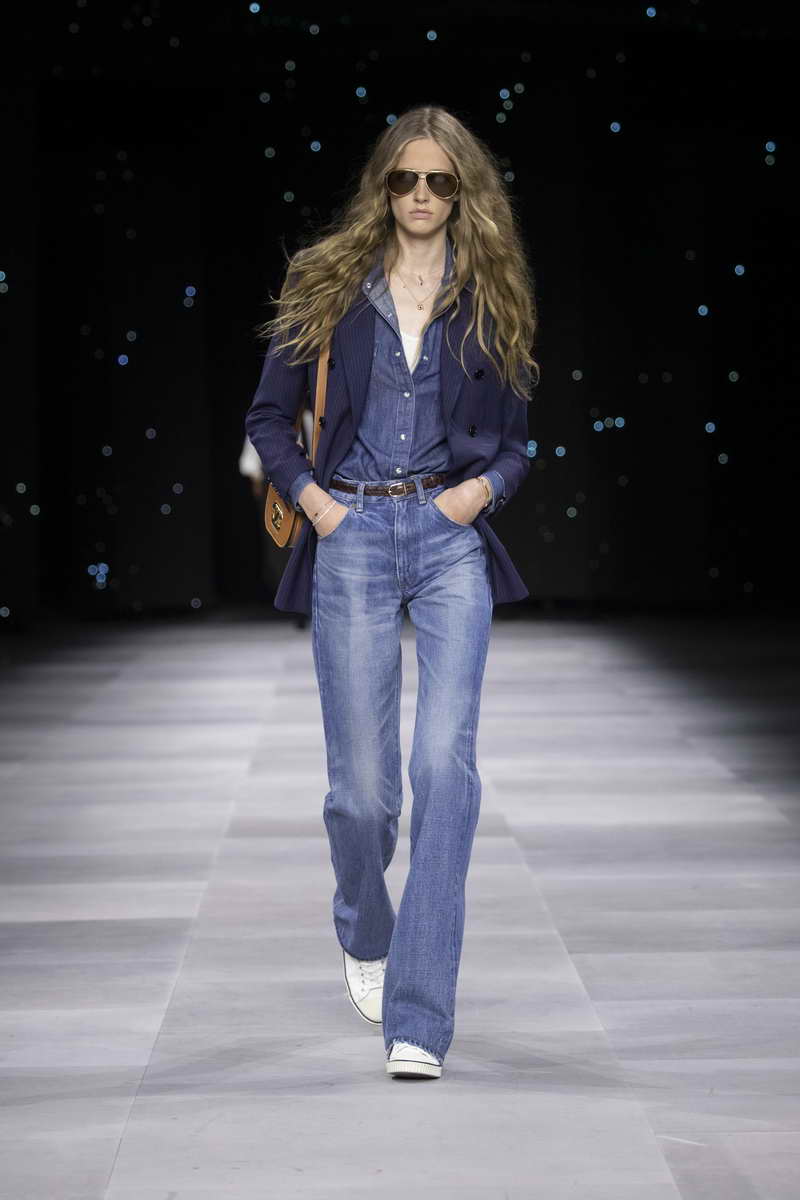 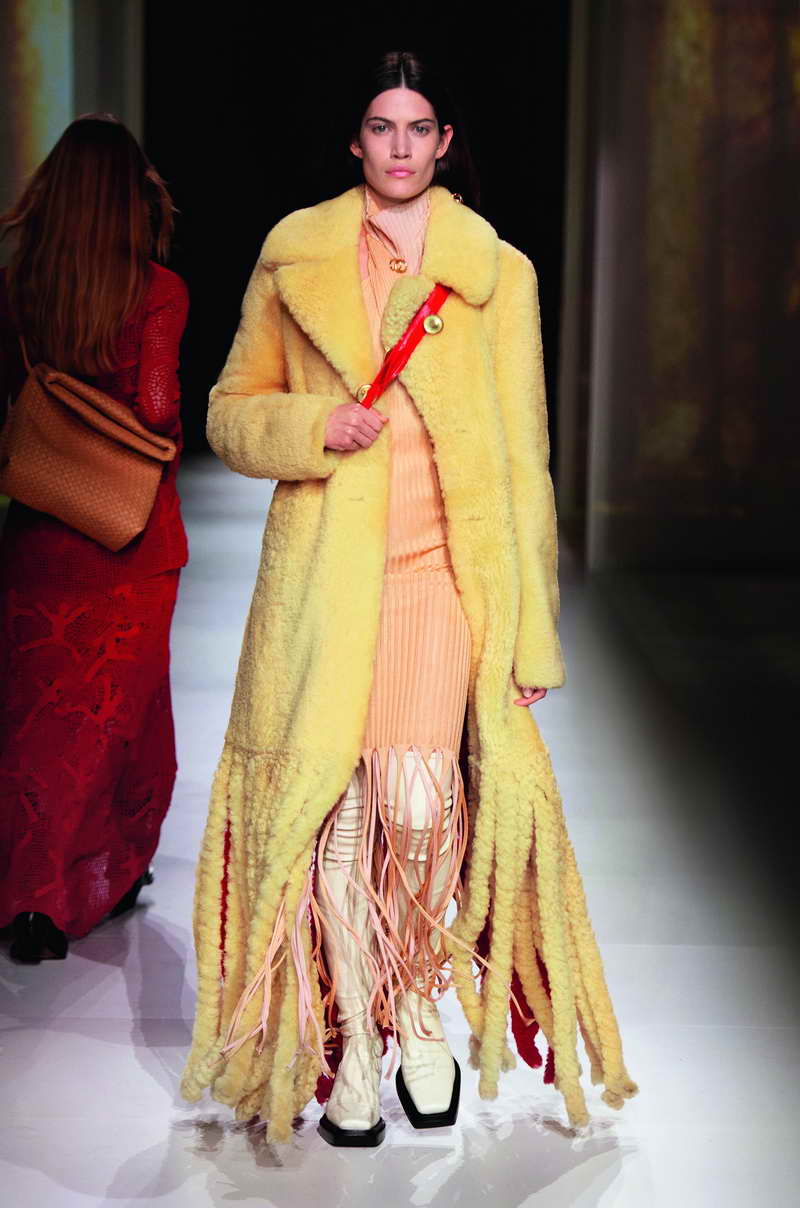 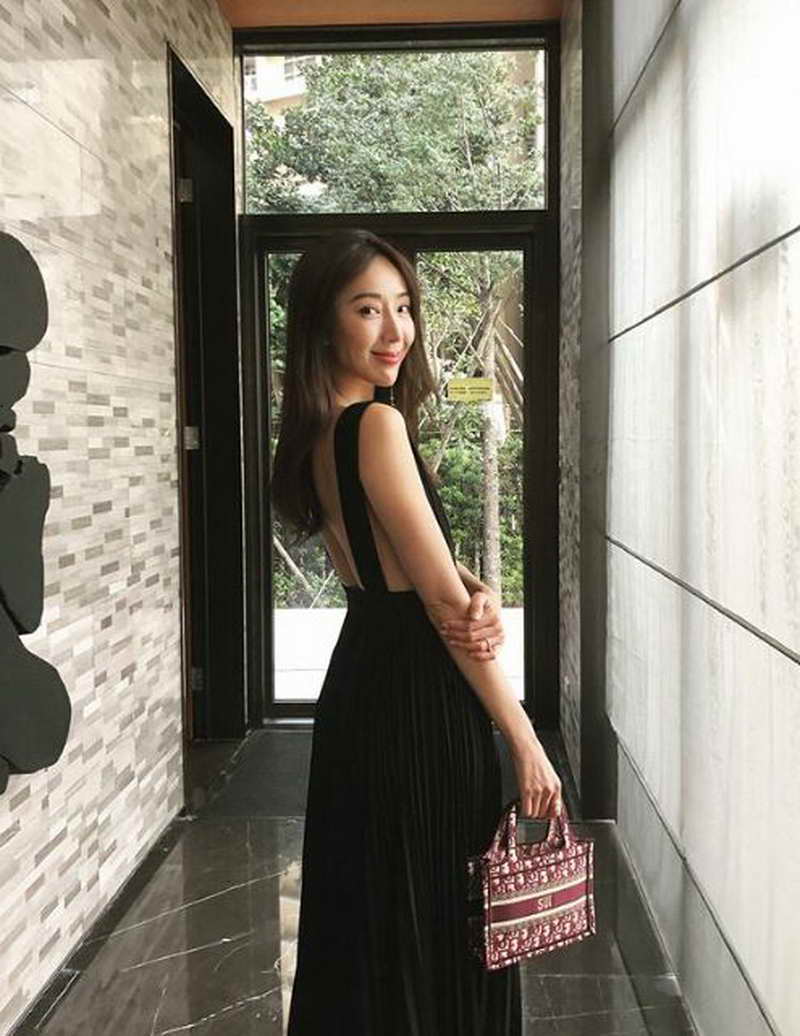 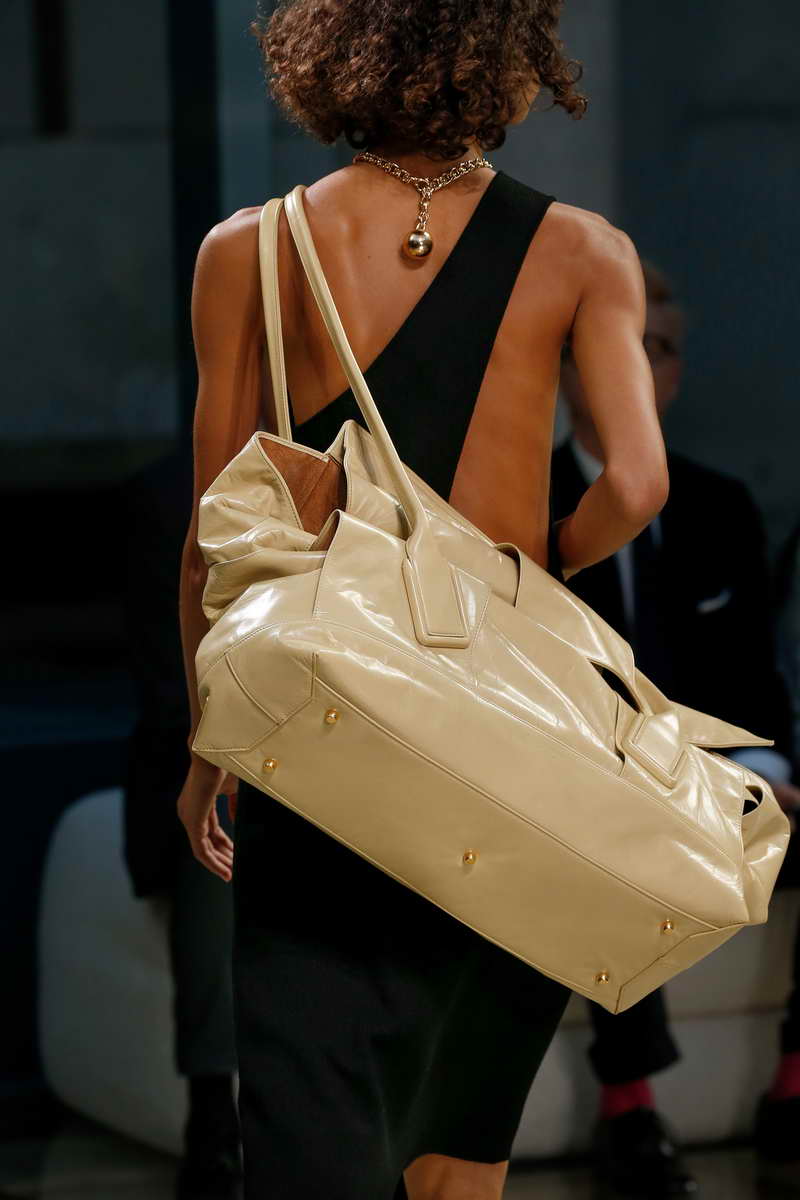