Italian Renaissance painter Raphael created The School of Athens to celebrate the intellects that laid the groundwork for Western philosophy. In view of how Raphael imagined the School as a symposium for the Greeks to gather traversing temporal and geographical boundaries, Vittoria Chierici envisioned herself as a student at the School, having the capacity to experiment on the techniques and theories of painting. From October 23rd to December 4th 2021, Rossi & Rossi Hollywood Road is presenting The Philosophers’ Clothes to showcase Chierici’s interpretation of The School of Athens. The works are like pages of her learning journal, and viewers witness her progress as she realizes the connection of different ideas.

Chierici began her study with the architectural element of the fresco, as the dome above contains all happenings among the characters. From the perspective of how the stairway is constructed, she highlighted the geometrics of the composition; and from dissecting the grounds of the fresco, she delegated colour as the agent that influences the spatial relationships in paintings. Her observation on Raphael’s work then became a scrutiny on the tunics of the personages. The groups and individuals were pushed forth or recoiled by the use of different colours, and such variation created an arrangement so organic that felt ‘abstract’ to Chierici.

The sense of abstraction also arises out of the likeness of Raphael’s depictions to the actual historical personages. When Raphael worked on his fresco, he was not striving to achieve total resemblance of the Greek scholars. Besides the fact that Raphael never disclosed who each character responded to, there was another layer of ambiguity added to the identities. The Renaissance painter was claimed to have blended in great artists of his era, by modelling his depictions after them.

The realism of these portraits are not tied in by their resemblance to the reality, and Chierici further reduces the resemblance by abstracting the figures into their tunics. As the title The Philosophers’ Clothes implies, Chierici finds a liveliness in the tunics themselves. Even if the clothings are extracted from the architecture and human figures immediate to them, the coloured forms are still expressive and theatrical.

The Philosophers’ Clothes is not an outcome nor encapsulation of Chierici’s practice. It was her attempt to recreate the fresco, and through which she reviewed her understanding of different genres of painting – from portraiture to figure to action painting. In her experimentation with materials and instruments, she demonstrates the awareness that modern artists have in employing laboratory techniques. As she records the theatricality in The School of Athens, she slithers through the history of art in figuration, abstraction and colour theory. Chierici’s study of the classical work of art visually reflects on how far we have come. 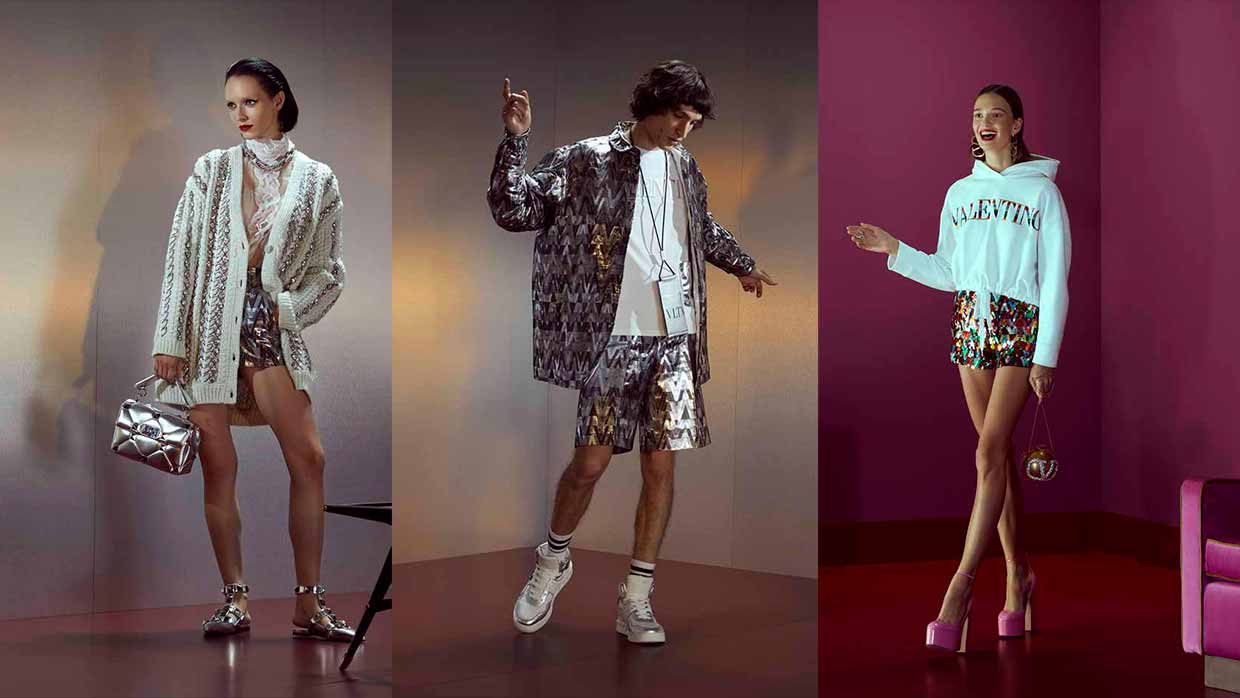 The set is that of a joyful party, where people are finally back to meeting in person and interacting with each other, in their best clothes. That is how Maison… 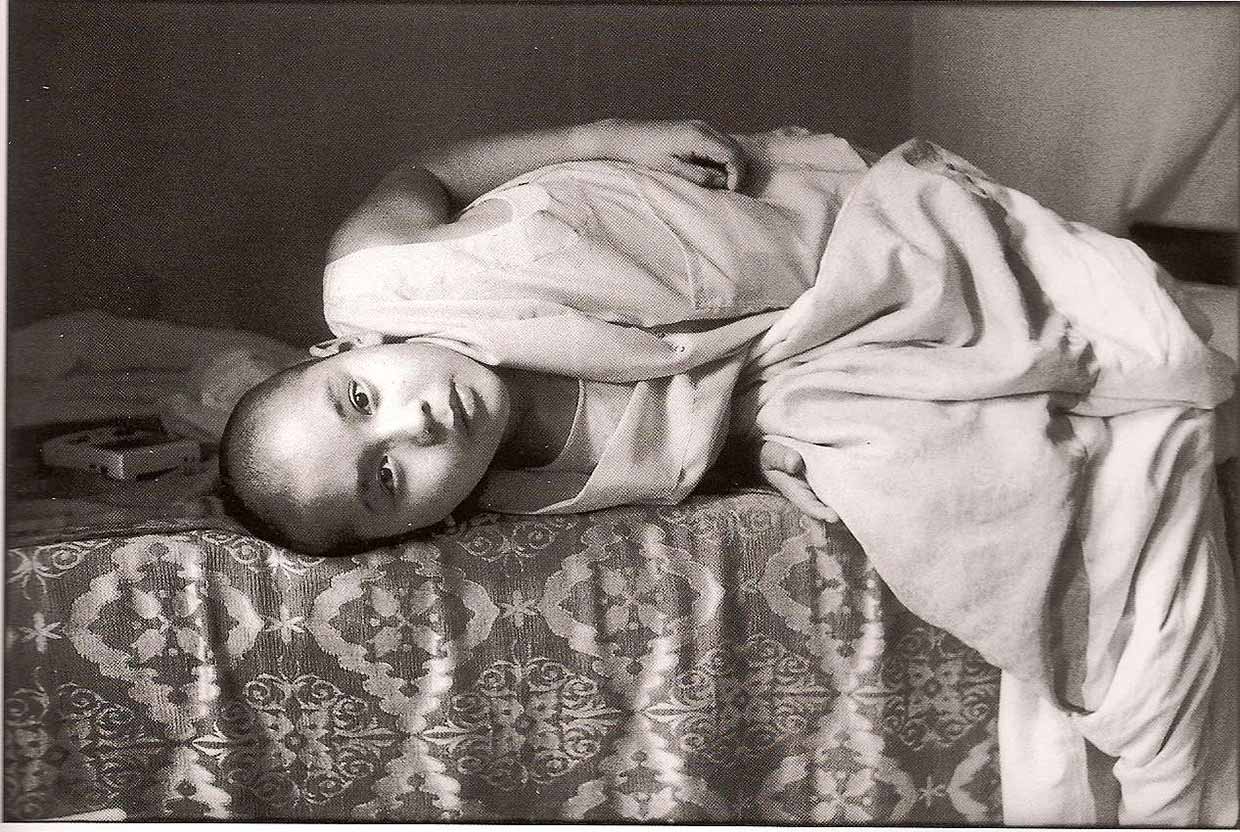 Opening at Rossi & Rossi Hollywood Road on 18 December 2021, Precious Ones: Tibetan Tulkus examines the representation of tulkus in the Himalayan tradition of… 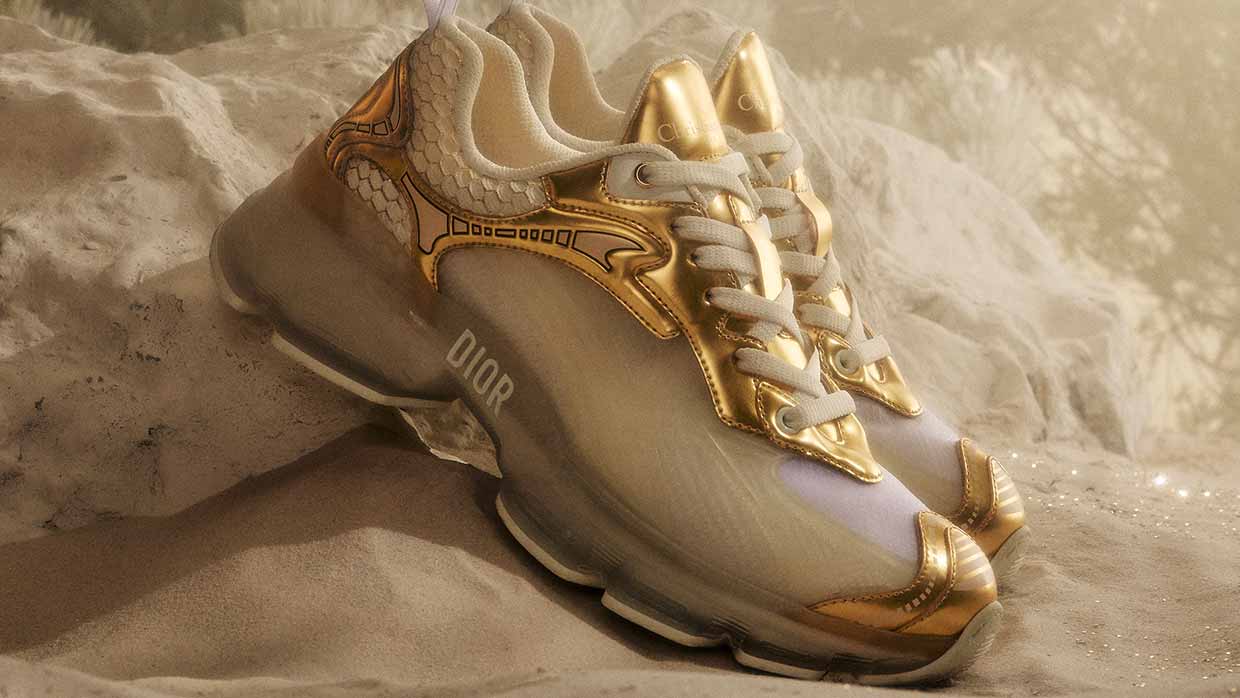 New to the women’s wardrobe, the Dior Vibe sneakers, designed by Maria Grazia Chiuri for the Dior Cruise 2022 collection, revisit the running shoe… 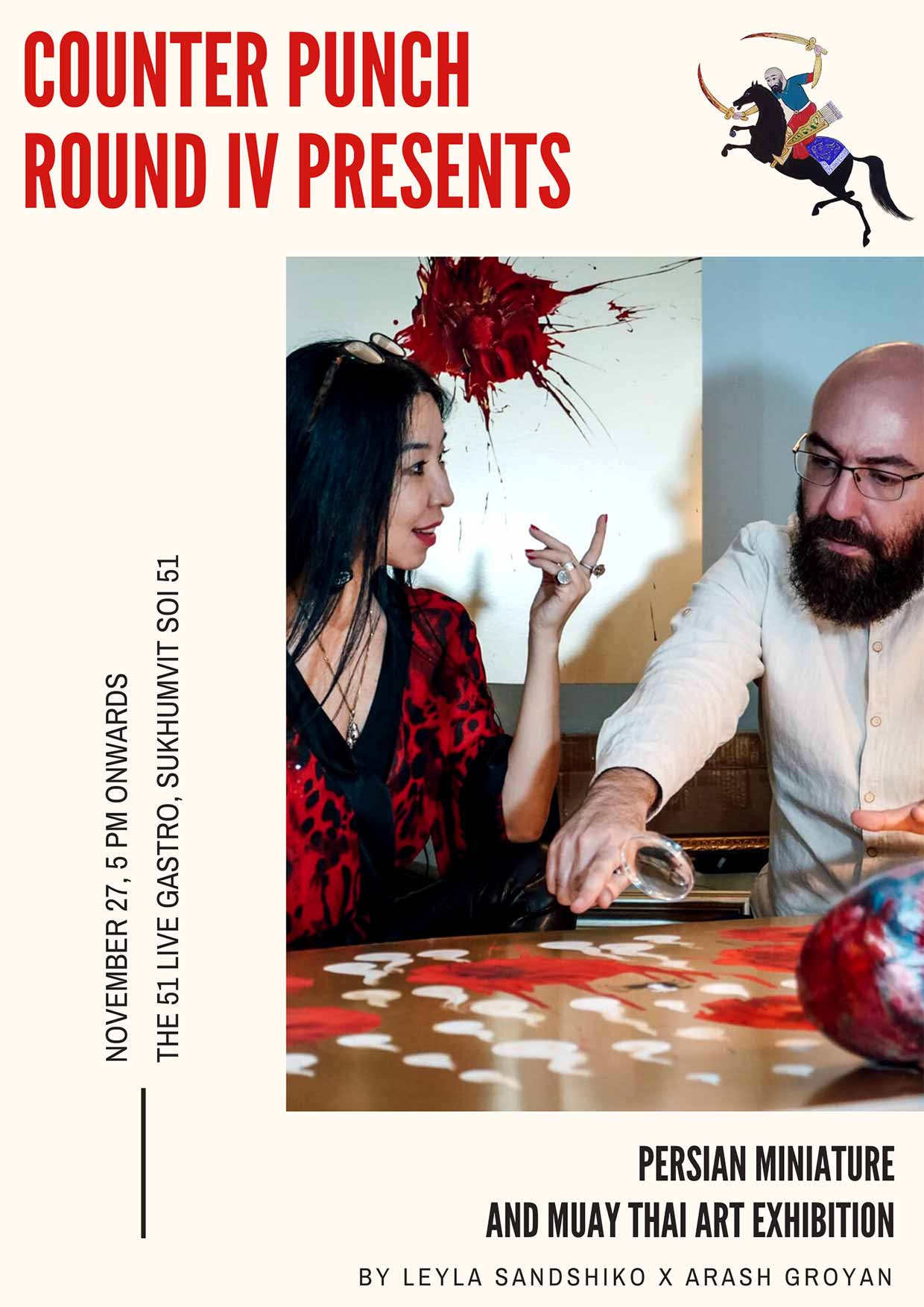 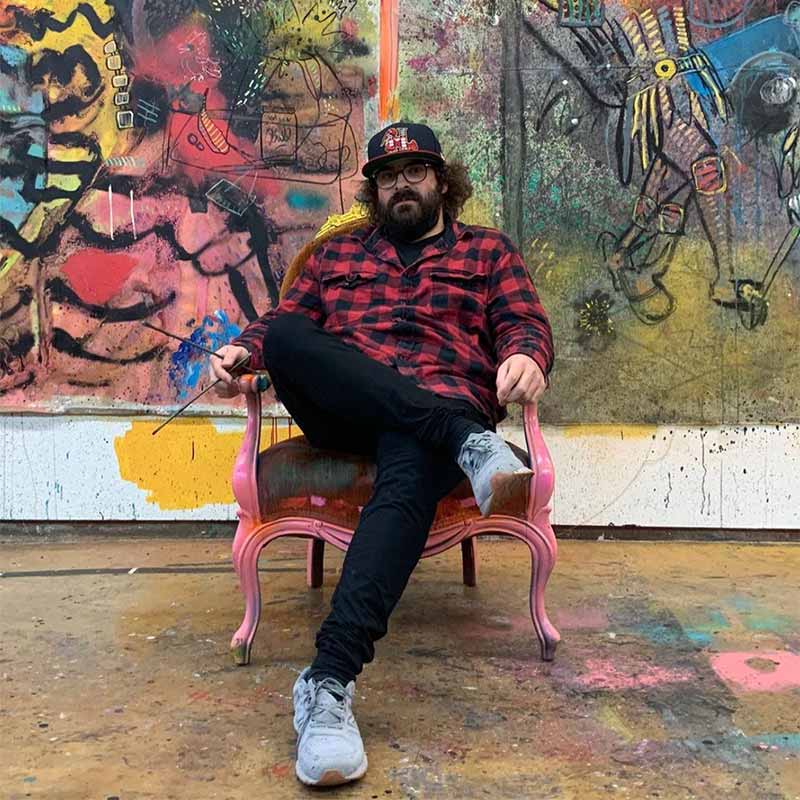 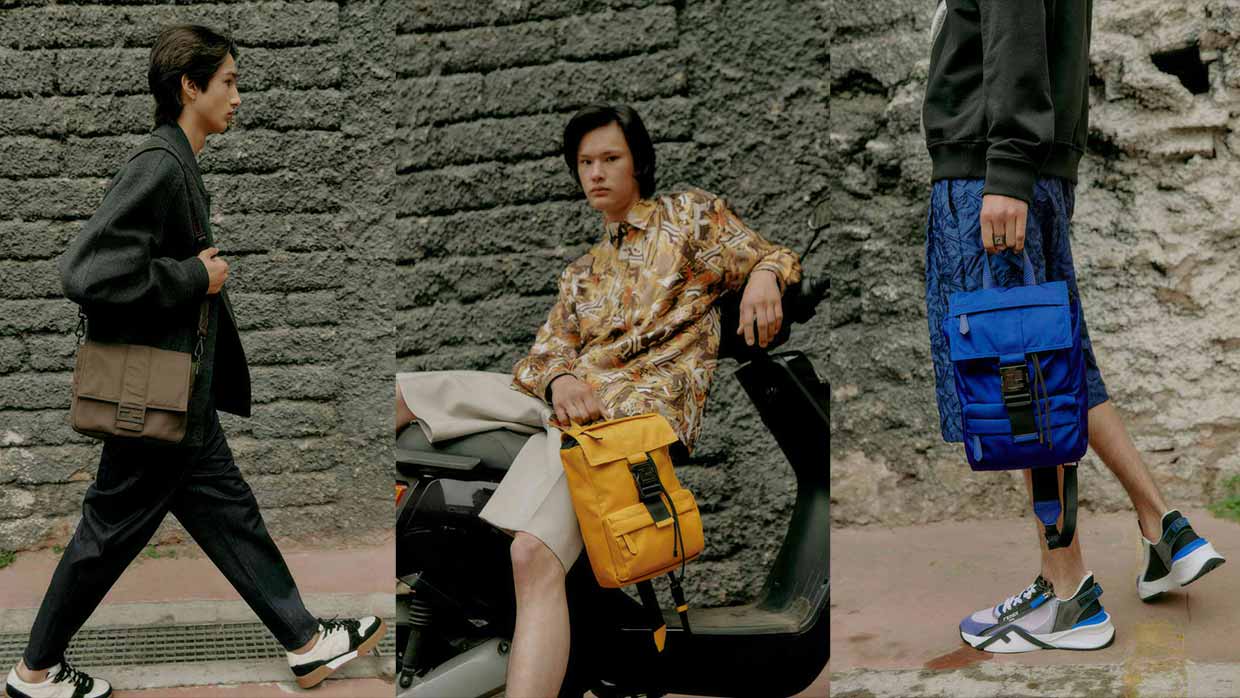