The exhibition showcases 21 sets of works by the artist between 2018 and 2021 in varied mediums, including acrylic on canvas, ink on paper, photography, as well as installation works. Wu has previously utilized his artworks to portray the possibility of interweaving time and space, as well as the coexistence of objects.

The themes of his artworks have altered lately by concentrating on associating everyday visible occurrences to various inertial thinking patterns, along with examining the accompanying relationship between intrinsic fluidity, time and space in a poetic, subject-object interactive perspective.

Wu frequently yearns to go to the beach to gather unusual stones and driftwood. While a portion of them is found in mines and forests, the majority are from abandoned building materials and furniture, which have resembled back to their original states through gradual wind erosion and water intrusion. Such action can be interpreted as the concept of “quasi-circulation” in terms of the view of the timeline — all kinds of objects adjust their forms through time and space, and steadily transform and redefine their identities.

On the other hand, what causes the artist to ponder repeatedly is whether this cyclical transformation and the intuition provided by identity are analogous to the concept of “past, present, and future” in the point of “flow of time”, rather than interpreted as a “circulating” object. Any “phenomenon” being explained is nothing more than a cognitive node generated from “humans”. Things have never had a single eternal essence, but a staged passive inheritance of the value defined by the “person”, drifting endlessly in the ever-changing realm of time and space.

About Wu Shang-Yung
Wu Shang-Yung (b. 1988, Taipei, Taiwan) received his master’s degree at the National Taiwan University of Arts, Painting and Calligraphy Arts in 2015. Wu hold a position of the 12th chairman of the Association of the Visual Arts in Taiwan. He currently lives and works in Taipei. 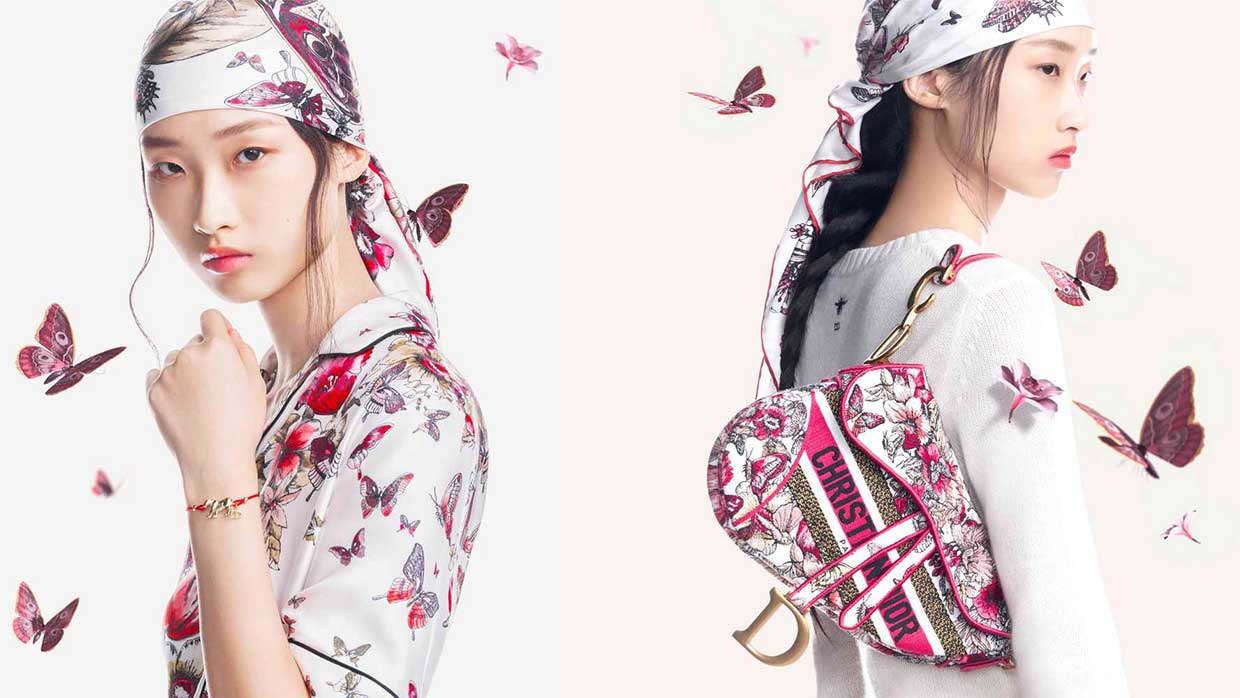 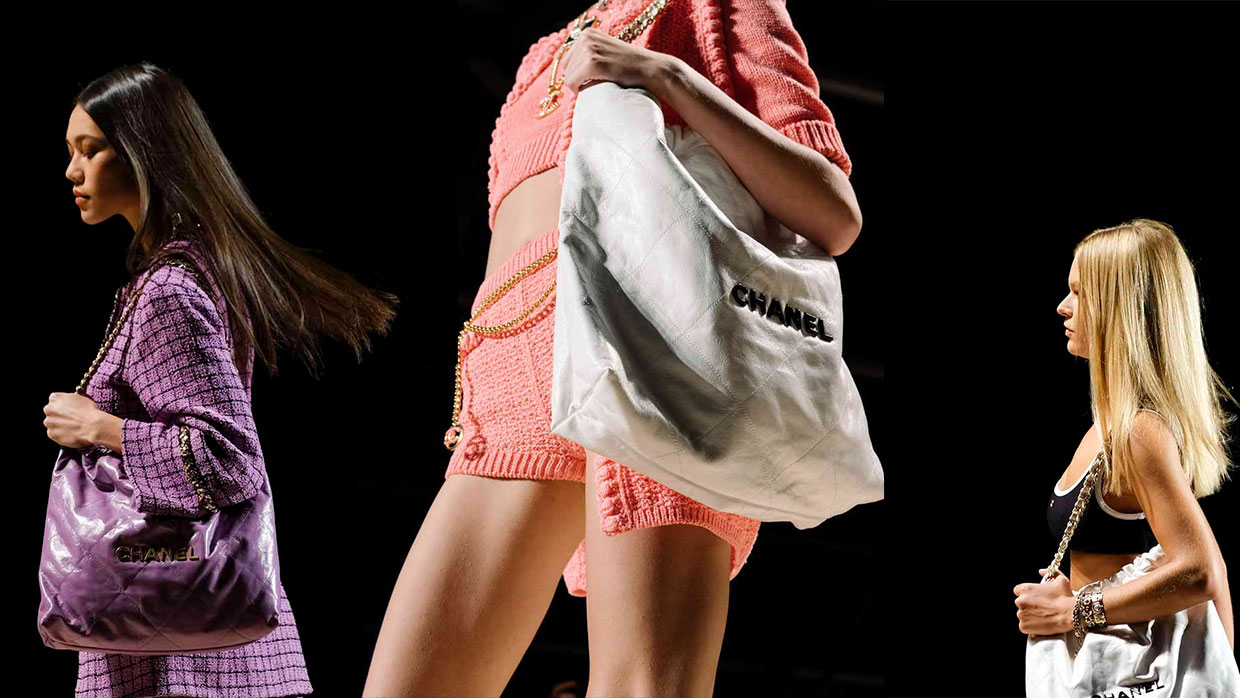 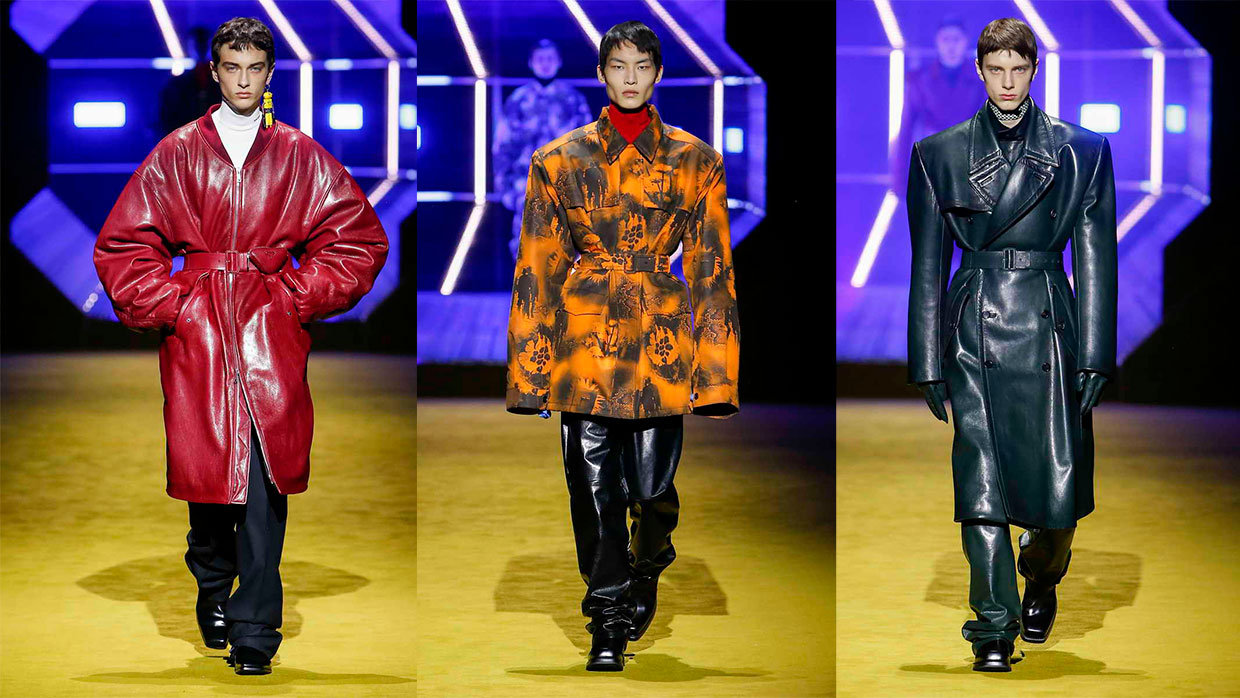 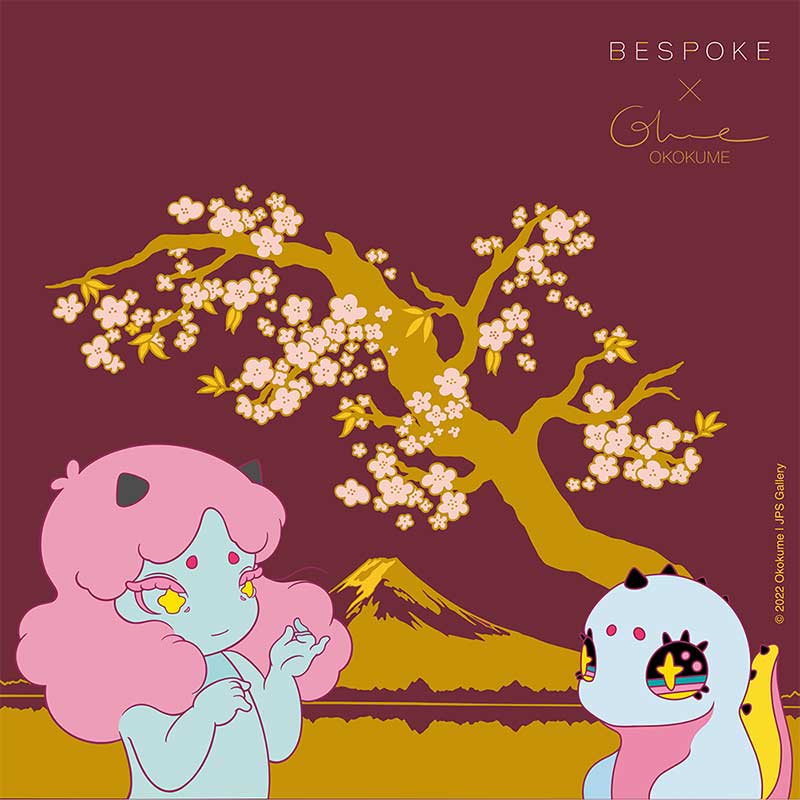 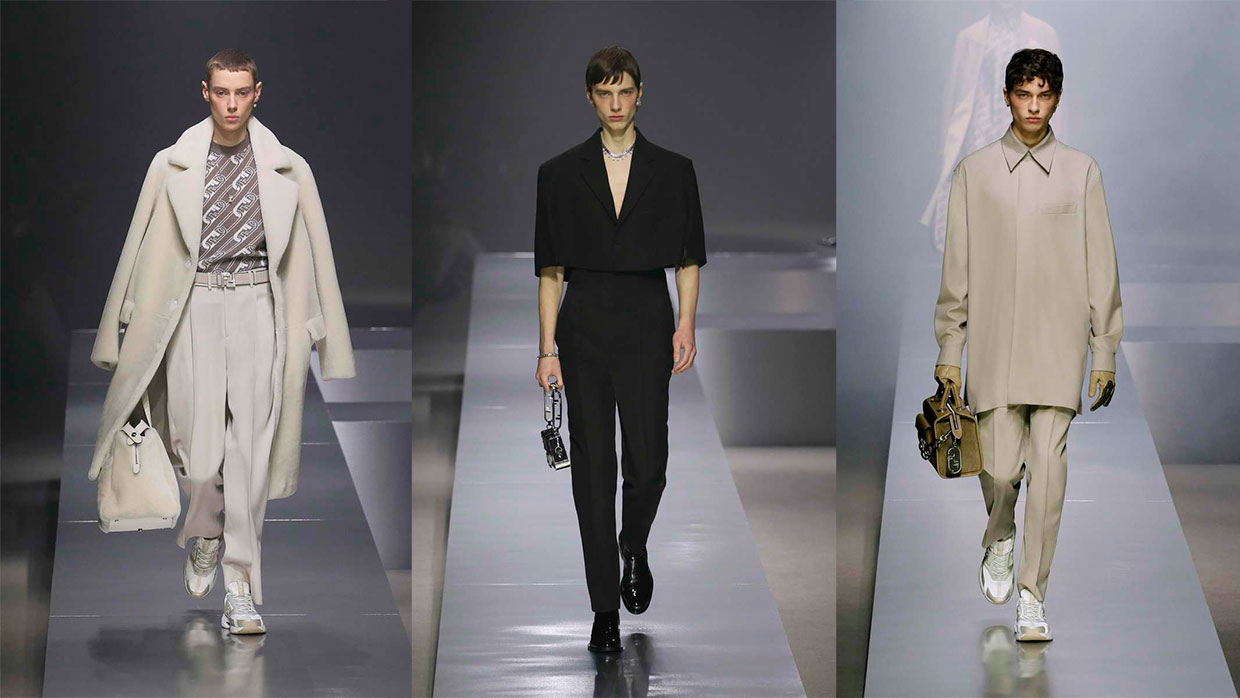 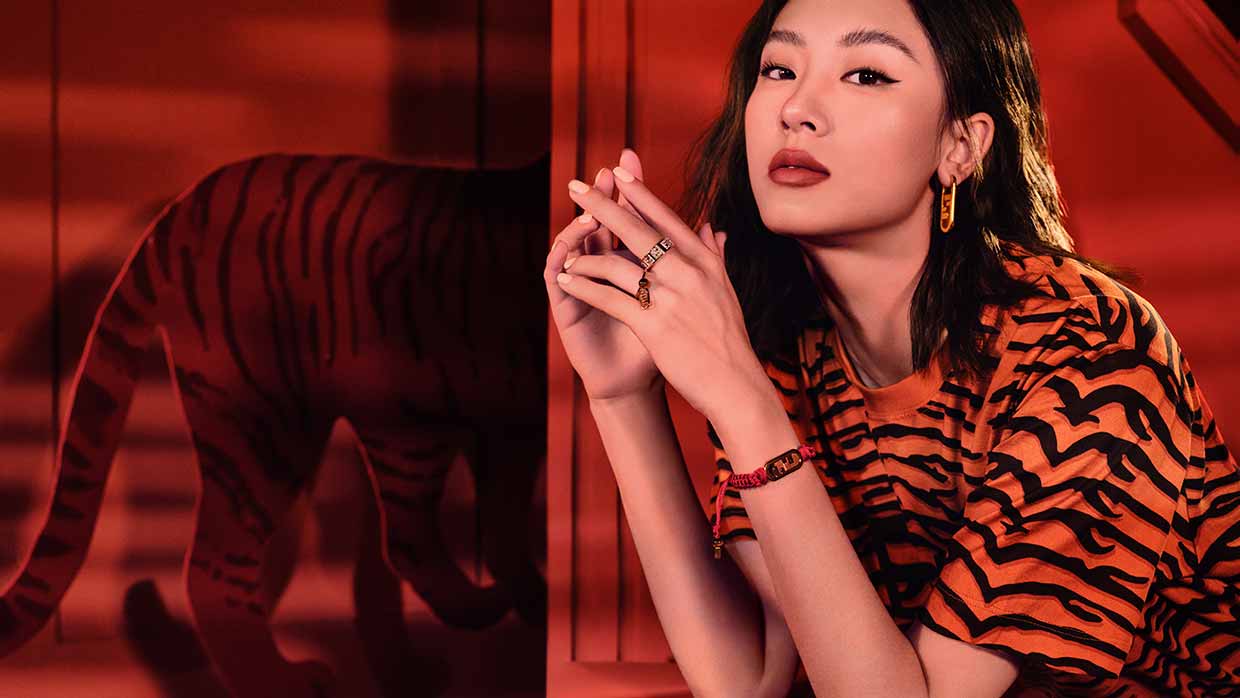