According to Giotto, Roma, is the city of echoes, illusions and desires. Weightlessly laden with history, it is made of infinite strata, of many simultaneous cities, both real and imagined: Pasolini’s Roma and the Roma of Paolo Di Paolo; the Roma of decadent nobility and the Roma of Catholicism in face/off with paganism; the city of liberal associations and the metropolis of a layering of aesthetics and worlds.

Roma is, once again, the Valentino horizon, too. The gaze points on another, less known Roma, however: slightly romantic, probably decadent, certainly extravagant. A luxuriant Roma thorn out at the edges, like a beautifully dilapidated garden hidden in full sight in the center of the city.

As the flowing, elongated silhouettes materialize, echoes of the Maison’s past are slightly perceived but in a clear vision of urban romanticism. The context is the present moment, no nostalgia is needed. The capes, printed dresses, pajama palazzos, trench coats and metallic leisure suits exude an extravagant feel, as shirts, safari jackets and separates convey the daywear ease of a real wardrobe. Soft, pure cuts mix with giraffe prints, while feathers and languors are grounded on utilitarian sandals. Logo-ed belts wrap the waist, large-brim hats shield the eyes, small bags sit on the shoulders. It’s all about letting things come together, irregularly, finding romanticism in delicate frictions and in touches of decadence.

The mingling of diverse references convey an idea of inclusiveness that is deeply and authentically Roman. The Eternal City, after all, expresses harmony in the amalgamation of everything. 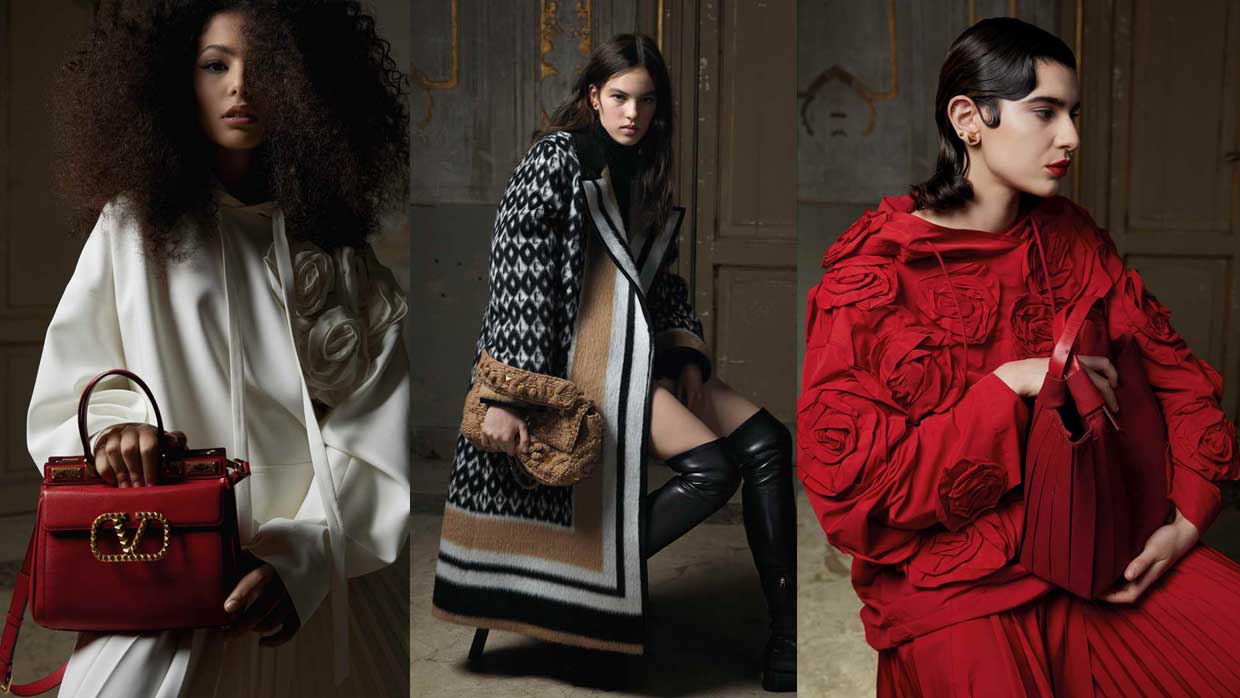 The collection is a wardrobe: a variable system of pieces from which to draw in order to create an appearance, offering a resignification every time. The signs and details of… 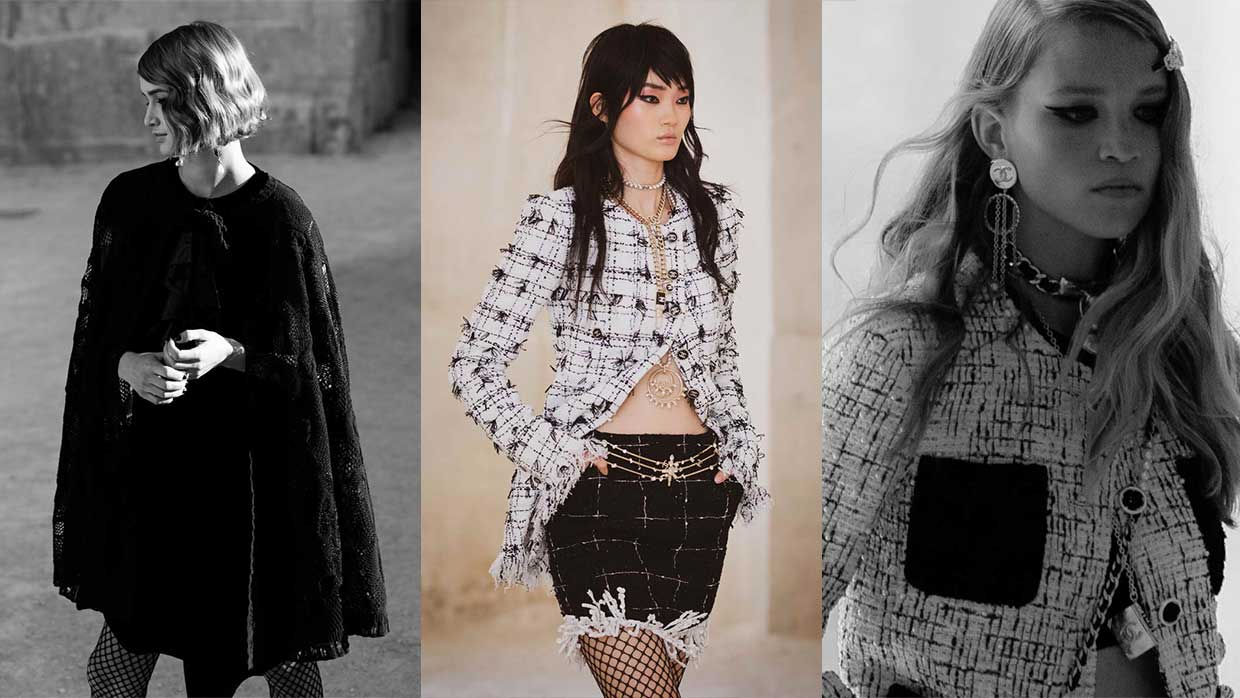 It was under the sign of Jean Cocteau that Virginie Viard began to think about the CHANEL Cruise 2021/22 collection: “Because Gabrielle Chanel was close to Cocteau, and I love the film Testament of Orpheus.

Magnifying silhouettes, gold embodies and radiates the House’s timeless audacity and creativity. Through the Dior Gold capsule, Maria Grazia Chiuri reinterprets iconic styles in subtle versions enhanced with a touch of gold, in homage to the unique preciousness of that Dior code. 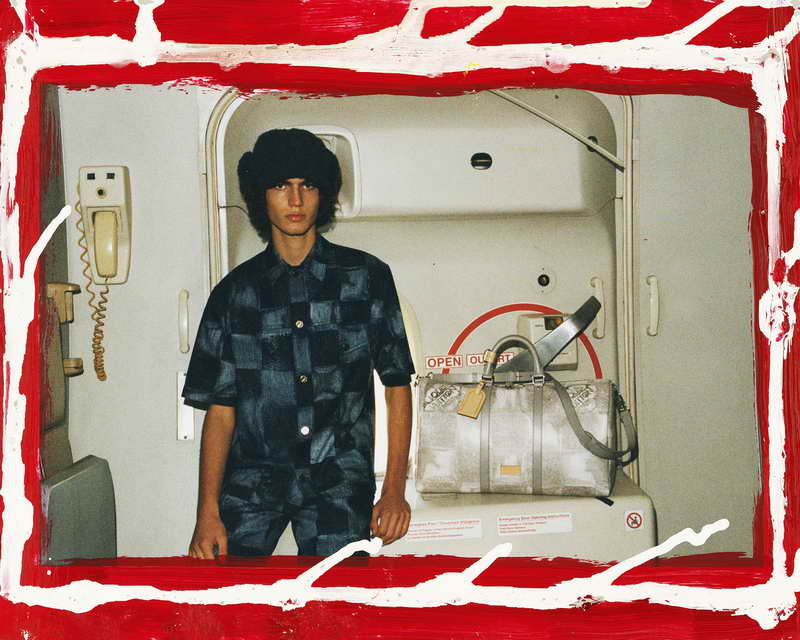 In his ongoing transformation of elitist codes into symbols of inclusivity, Men’s Artistic Director Virgil Abloh studies the luxury of normalcy – the state of being normal