Dreams are the result of the subconscious – a mystery, hidden from the external world. Being a dream itself, Couture is the result of gestures, techniques, fantasies that rarely are revealed. It is defined by these secrets, handed down in the making, by the makers.

A Couture that comes from the conscious: individual – from the Creative Director Pierpaolo Piccioli – and collective – from the Ateliers, because the dream of Couture needs many different individualities to become real. Each step leaves a unique imprint. After all, according to Carl Jung, uniqueness is what makes all human beings identical.

The silhouette is neat, vertical and somehow archetypal of what Couture is in terms of shapes, imagery and almost alchemic transformation of the materials, even the most humble, into the cloth of dreams. The cuts, the bows, the flaps, but also the blacks, the whites, the slashes of reds, used in revealing ways.

The mystery is not solved, it is just uncovered. What is outside, in the end, is what is inside. The conscious and the subconscious do actually coincide, as a complementary aspect of the same uniqueness. 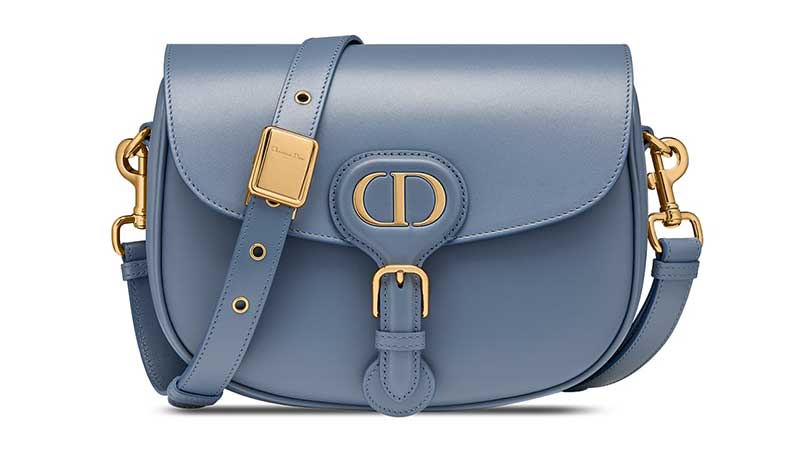 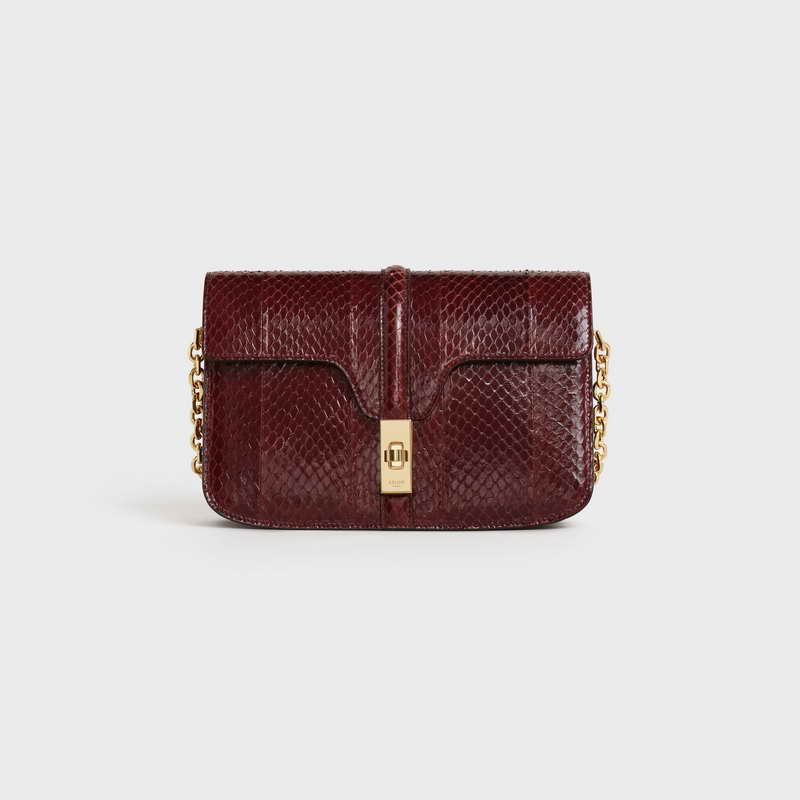 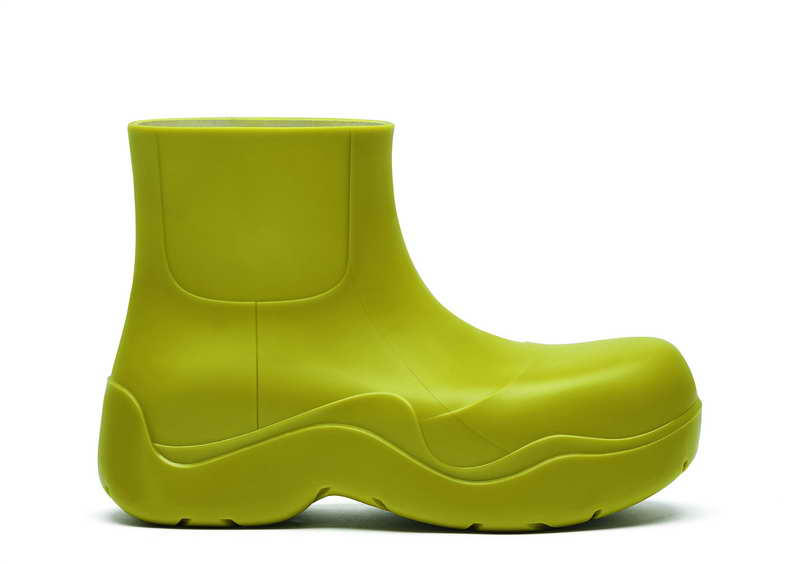