Individuality is a value to foster and to protect. Every human being is different from the each other, but we are all the same. Nurturing such an opulence of diversity is enriching, even more so within the realm of a Maison de Couture. Inclusivity, ultimately, is a creative as well as a human act.

Extravagance is the individuality in its purest, rawest form. It literally means to meander out of the borders. As a gesture of self-definition, it is a way of being true to oneself. Not to seek attention, but to affirm one’s own reason of being into this world, with one’s own roots and culture. All different, all equal.

As one silhouette follows the other, the idea of extravagance materializes and dematerializes in the colors, the shapes, the flowers, the fringes, the headpieces. Each passage is a singular entity, all together making sense as a gathering of individualities.

Trying to explain it all, however, would be betraying the deepest meaning of the journey. Individuality is an act of creation and self-creation, but also of interpretation. What unfolds in these rooms, thereafter, is a story that can take as many meanings as all the spectators watching. All different, all valid. Each eye, a path. 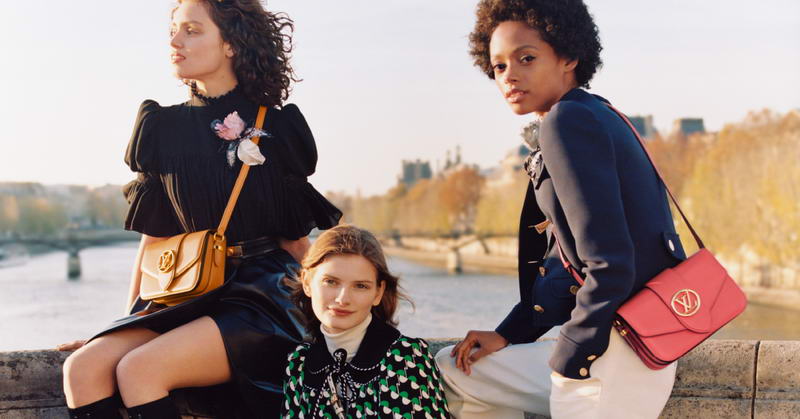 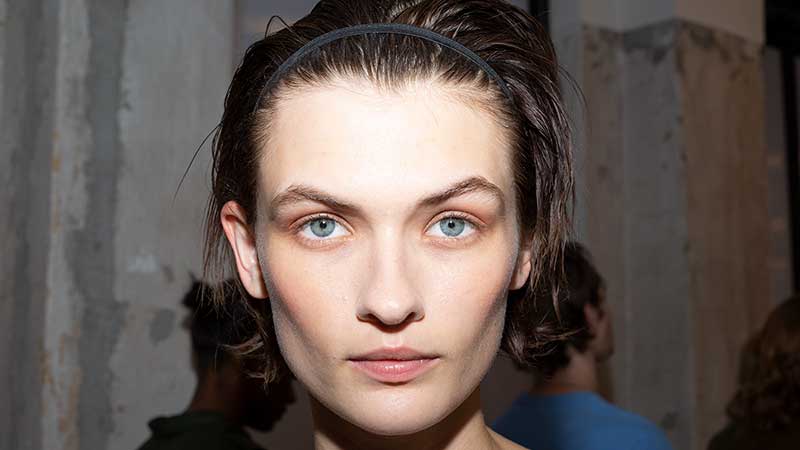 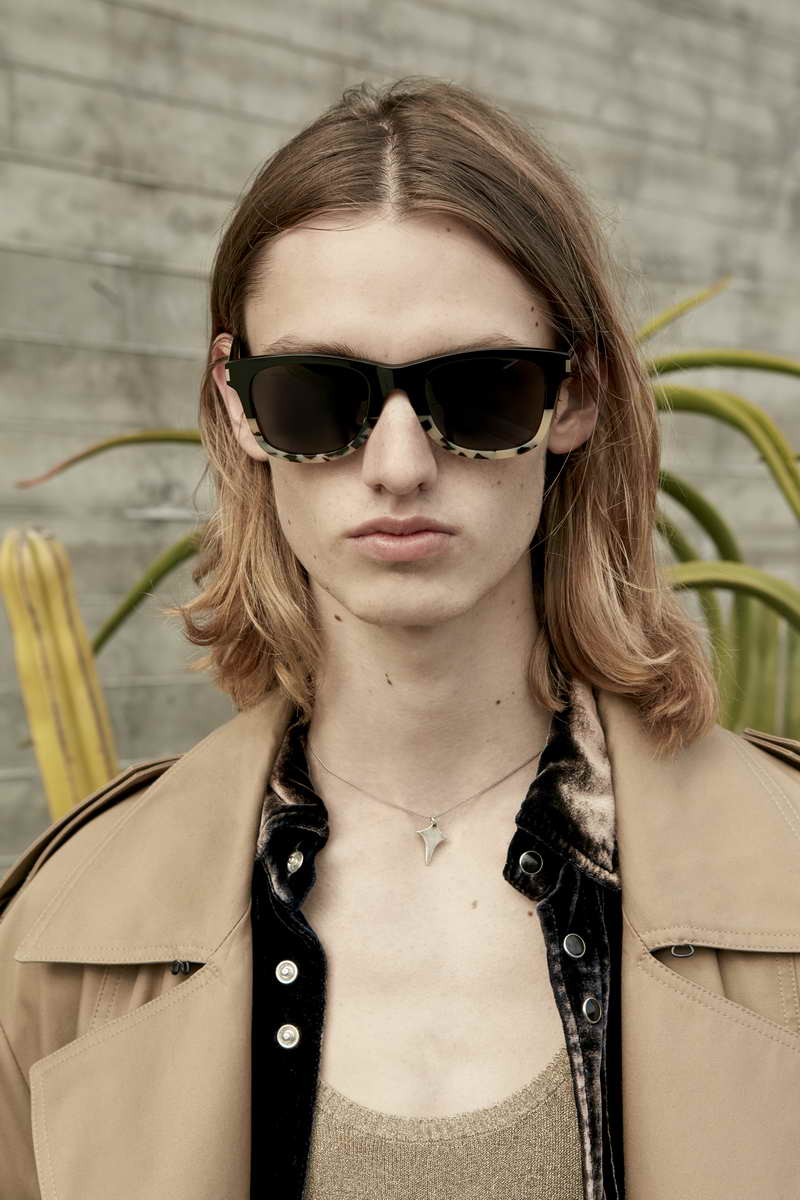