Even at the peak of artifice, nothing is more radical than the human: because it holds truth, change, imperfections. By extending and deepening a line of thought in which gentleness and radicalism are one, Pierpaolo Piccioli continues to re-signify the Valentino codes by focusing on the faces, manners and bodies of a group of women. The Creative Director takes the tropes of glamour and, by shifting them, he replaces them with intimacy and spontaneity. What usually dazzles, now becomes warm and approachable. One look after another, one personality after another, the portrait of a generation comes to life. The theatre of this document is a Roman Palazzo in which grandeur has given way to intimacy.

In the portrait, the subject is the one that counts: clothes simply accompany the representation of oneself. The collection is a wardrobe: a variable system of pieces from which to draw in order to create an appearance, offering a resignification every time. The signs and details of Couture migrate to daywear while a new sensuality, a sense of daring, the desire to play and experiment, if only by uncovering the legs, moves forward. And just like everyone is a different person at a different time, so the collection swings from coats and animal prints to minimal dresses and sweatshirts with applied roses, from foulard motifs to denim and ponchos, from classic and reassuring colours, to otherworldly and surprising hues, from vertiginous heels to utilitarian wedges, from assertive, over-the-knee boots, to demure kitten heels. It is a free and spontaneous act, which does not follow predefined categories and which finds its reason for being in unexpected associations. Unexpected like the clash of bourgeois appropriateness and punk maximized in the Roman Stud that run on shoes and bags, or the rediscovery of seduction, of an alcove kind coquetry that characterizes purses with metal closures and mysterious mesh shoes.

Multiplied in the portrait of a generation, the Valentino identity finds a compelling measure, a warm and welcoming step. 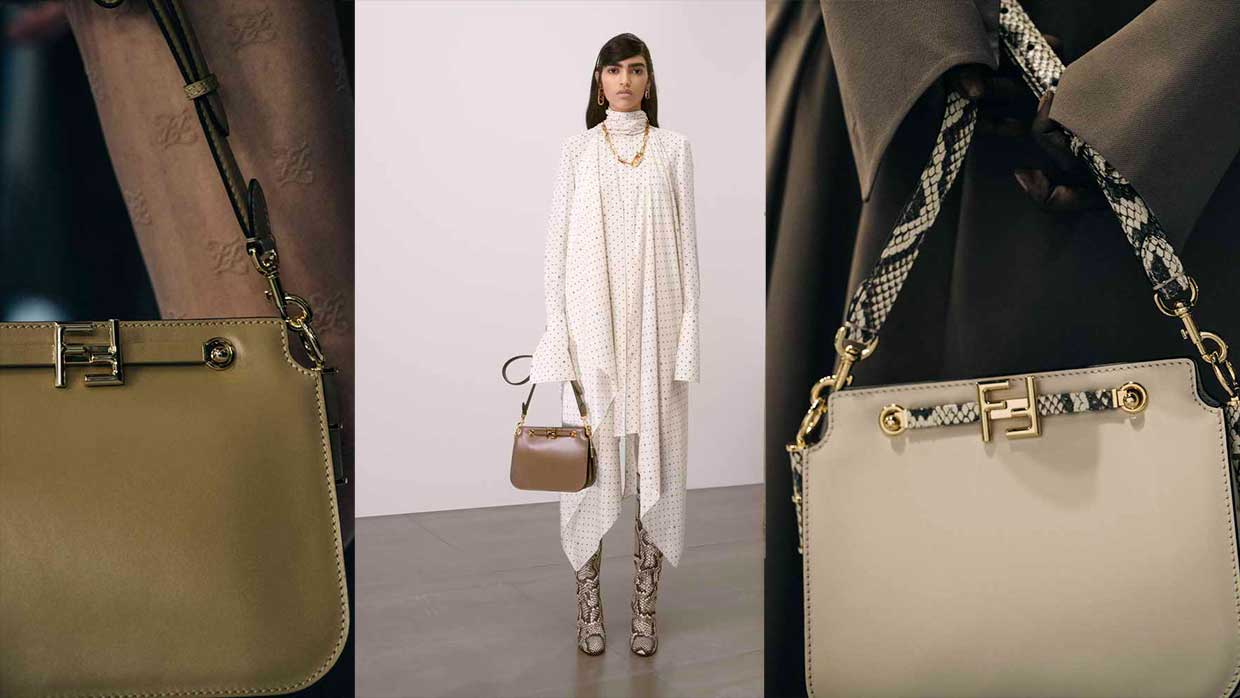 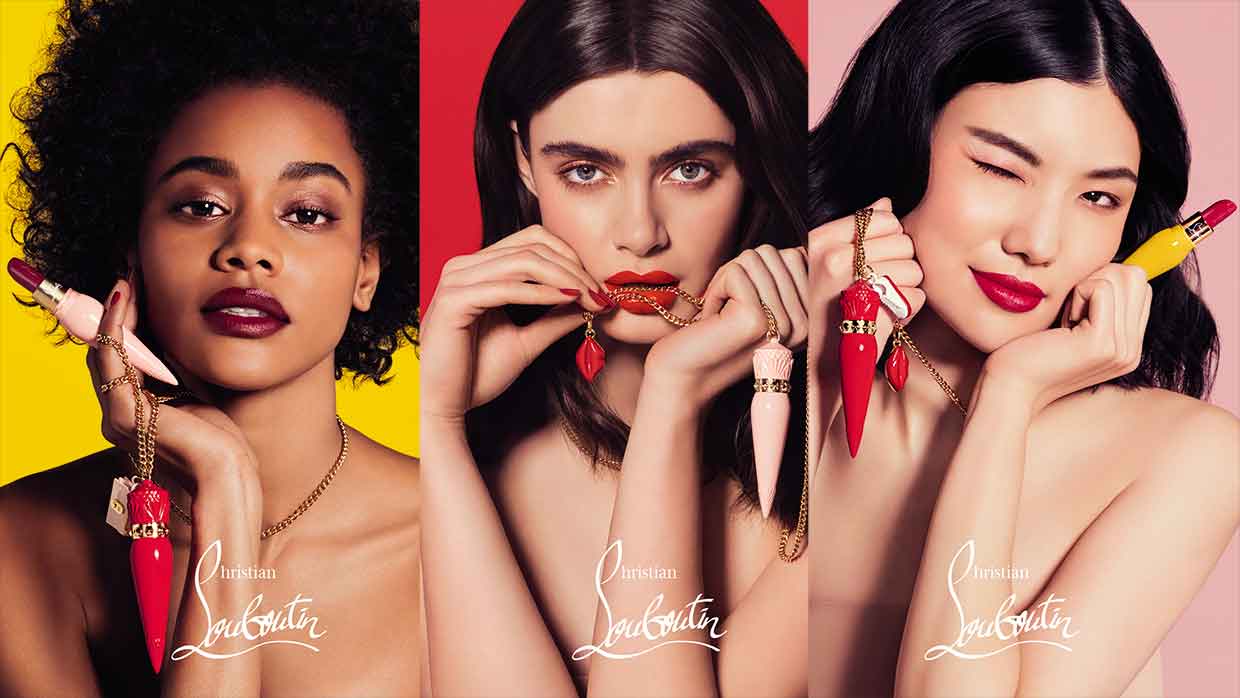 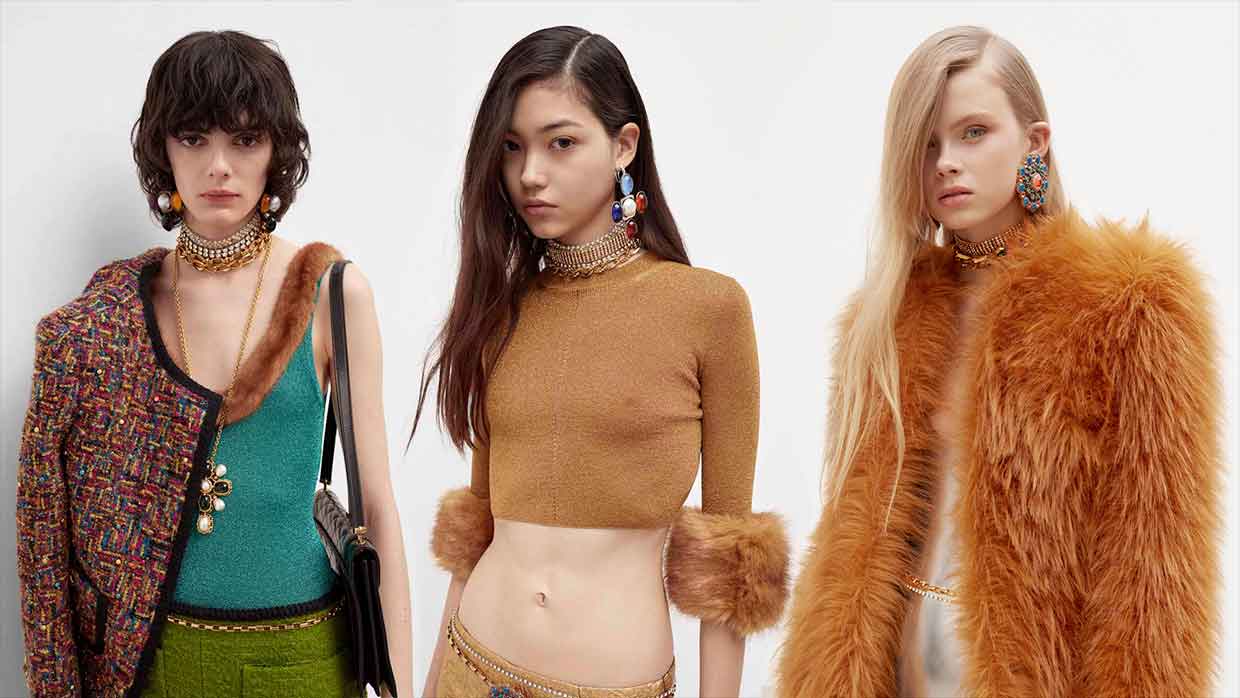 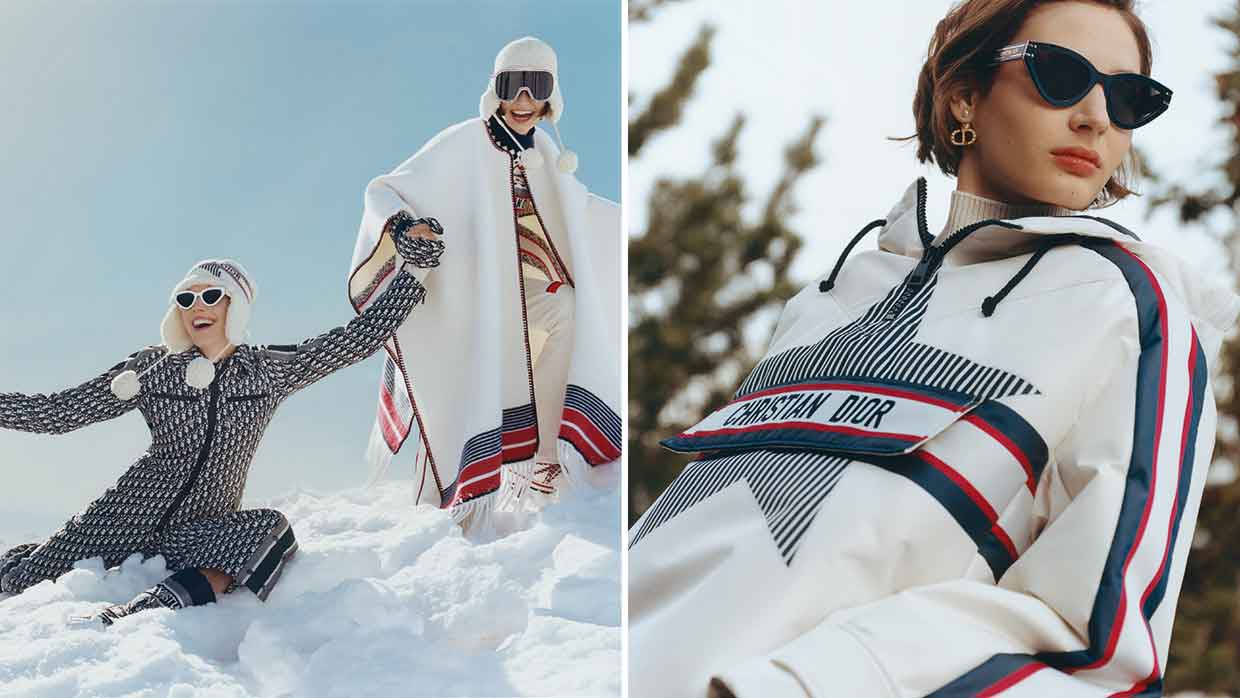 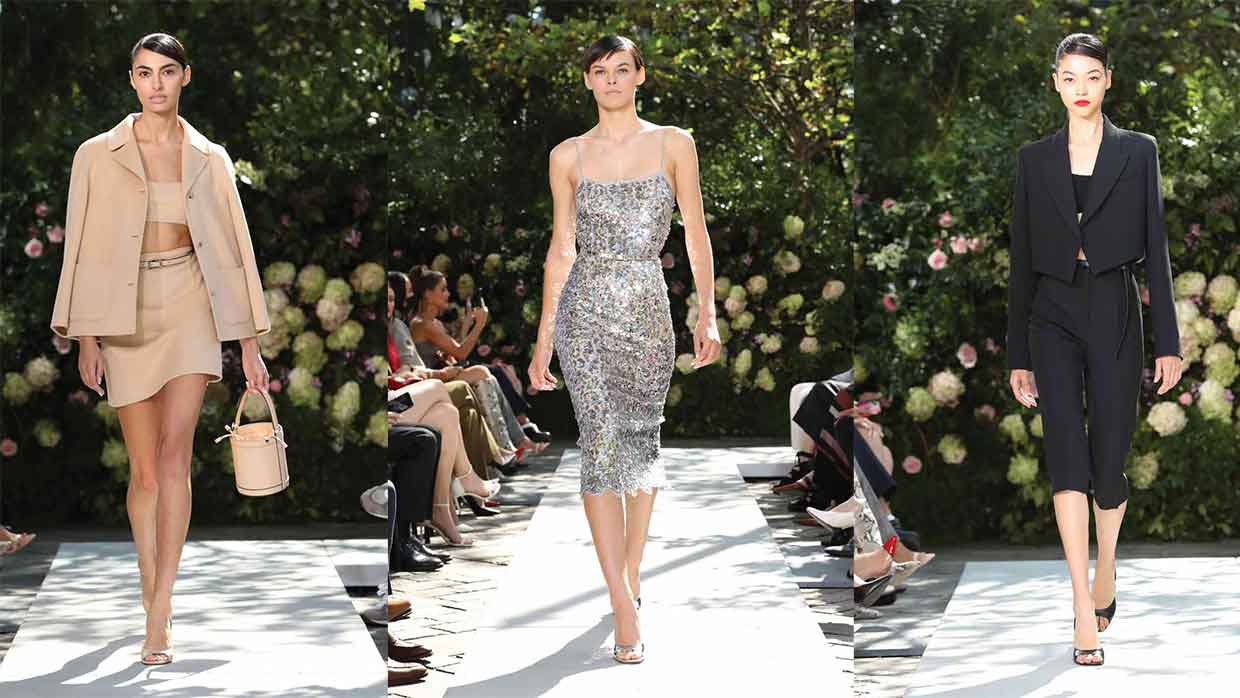 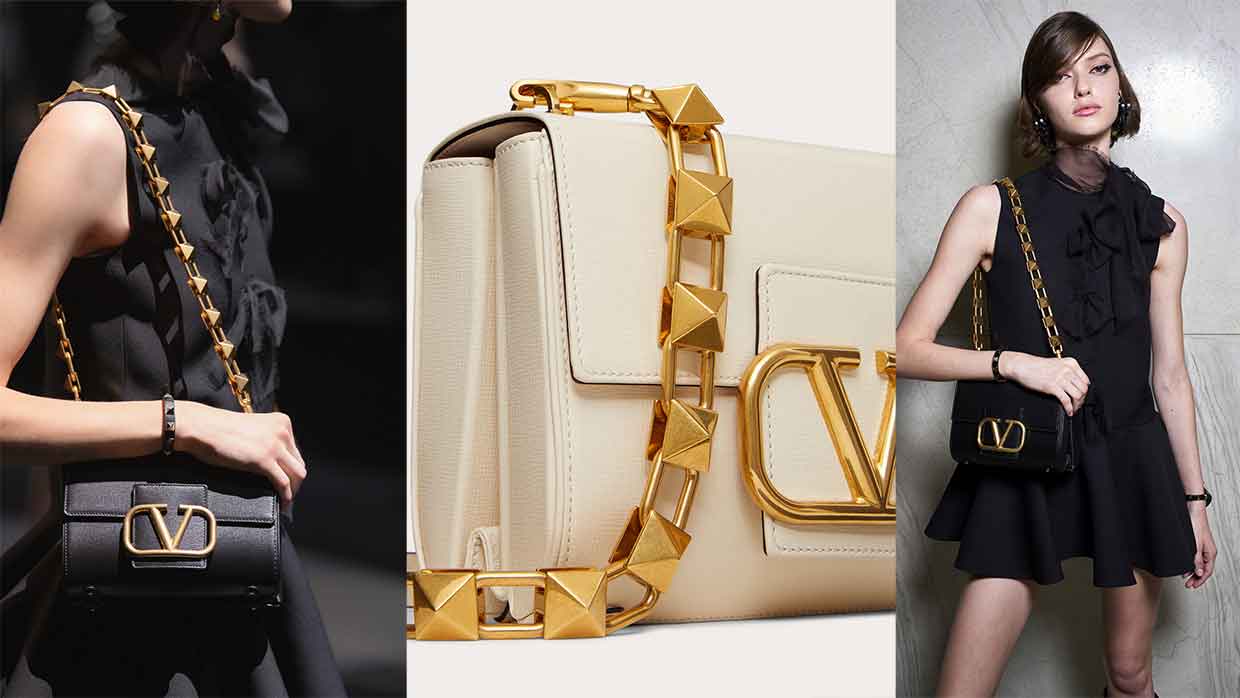