The nappa leather maxi quilting and the studs, enlarged in a macro version, characteristics of the Valentino Garavani Roman Stud family, are reproduced on these ultimate kicks of the season. The studs, that multiply and expand on the collection’s accessories, here become one: a single distinctive subtle sign of unconventional expressivity to define the Valentino community and its own romantic, punk and not conformist attitude.

The sneakers come in two versions: low-top and mid-top and are available in different color combinations such as white on white, black on white and red on white. The signature studs are, in addition, molded on the heel and outsole of the shoe, marking the footsteps of who wears them.

To introduce this new style a special campaign features an evocative 3d video, with a touch of old school graphics, where the pieces that compose the sneakers appear fluctuating on the screen. As the final image of the footwear gradually comes together, different voices alternate in the background repeating the name One Stud, Only One.

As juxtapositions add tension to the Fall 21 collection and modernity meets iconic timelessness, One Stud Valentino Garavani becomes the unique symbol that encloses a whole world. 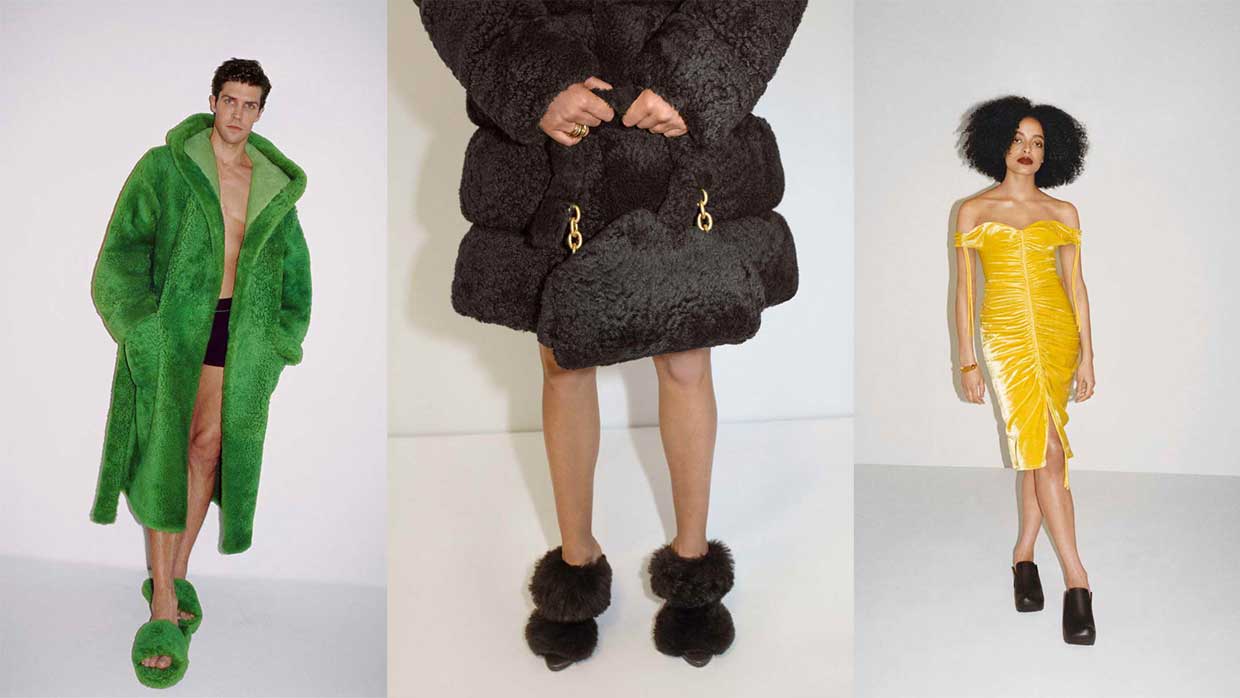 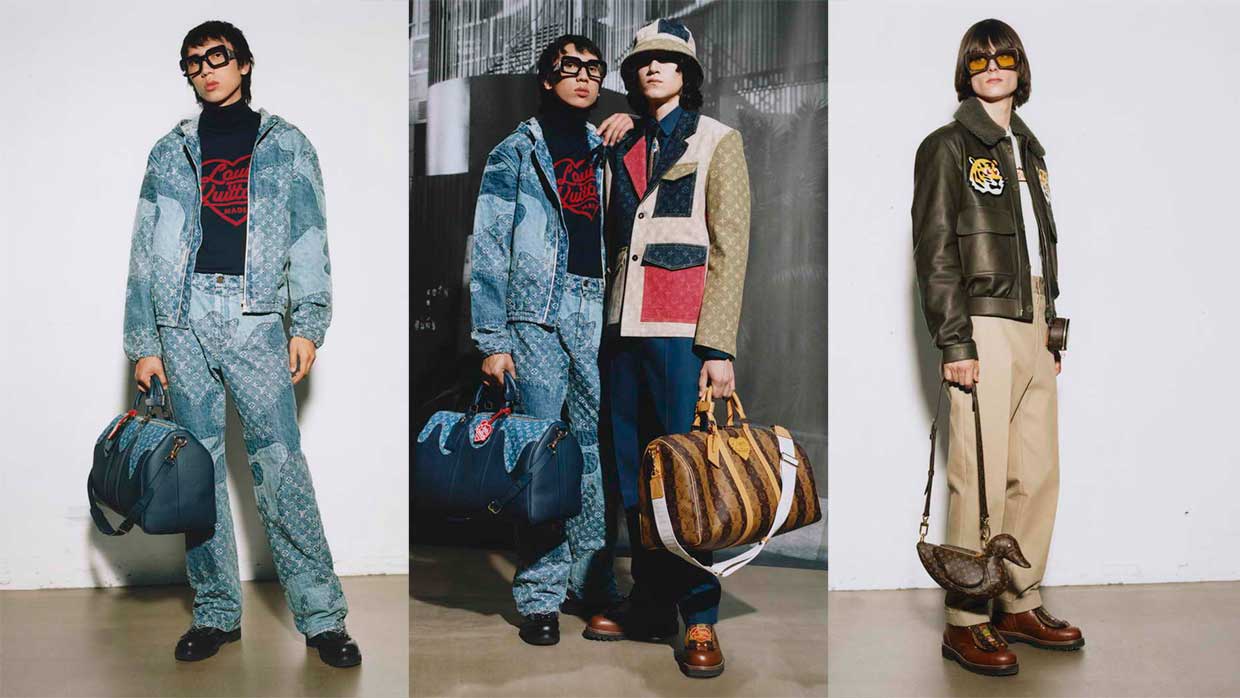 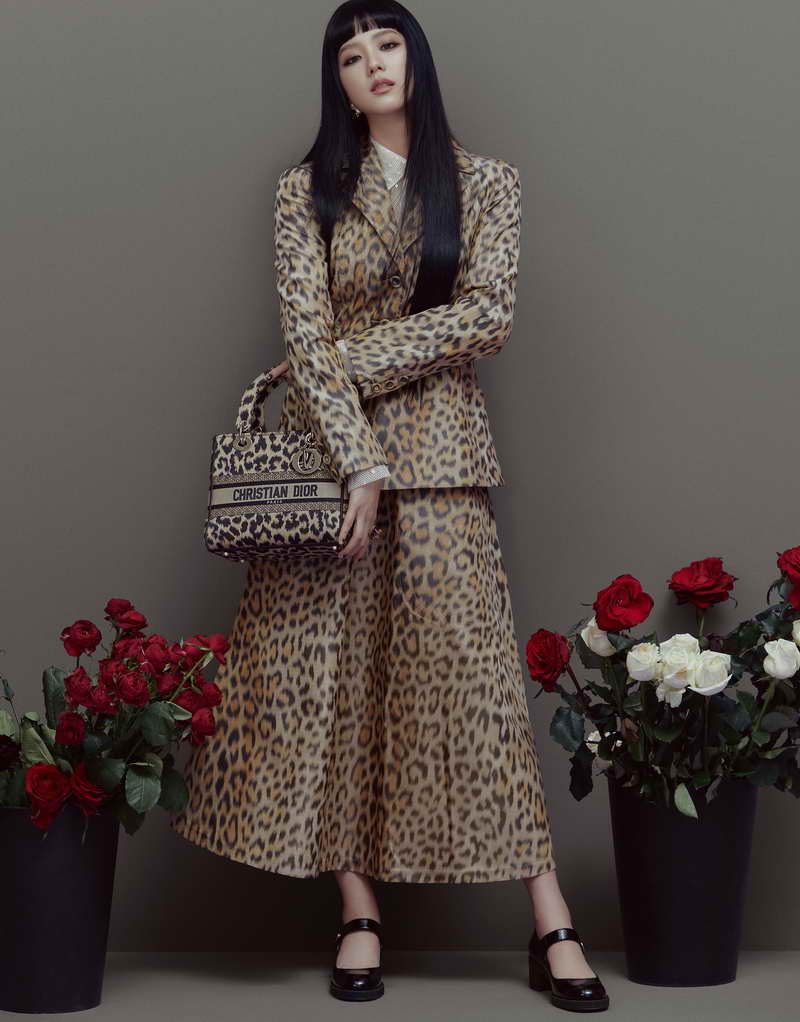 JISOO, the BLACKPINK singer, actress and House ambassador, appears in a new shoot wearing pieces from Fall 2021 by Maria Grazia Chiuri. With inspirations including…