THE GLOBAL CAMPAIGN
Conceived under the creative direction of Christopher Bailey, the campaign was shot by Mario Testino in London, and brings the joyous mood of the brand’s Spring/Summer 2015 collection to life. Placing the newest interpretations of the iconic Burberry trench coat at the heart of the vision, the campaign celebrates the collection’s bright book cover designs and hand-painted pieces.

The SS15 Campaign features an eclectic mix of modern British talent:
Naomi Campbell: Re-joining the Burberry cast for the first time since her Burberry campaign in 2001, also featuring Kate Moss.

George Le Page: British musician (drummer in Of Empires) – this marks his first campaign for Burberry, having recently opened and closed the Burberry Prorsum Menswear Spring/Summer 2015 show in June 2014.

THE COLLECTION
Customers can shop the Burberry trench coat collection in stores globally and on Burberry.com from today with the full Burberry Spring/Summer 2015 collections available globally from 5 January 2015. 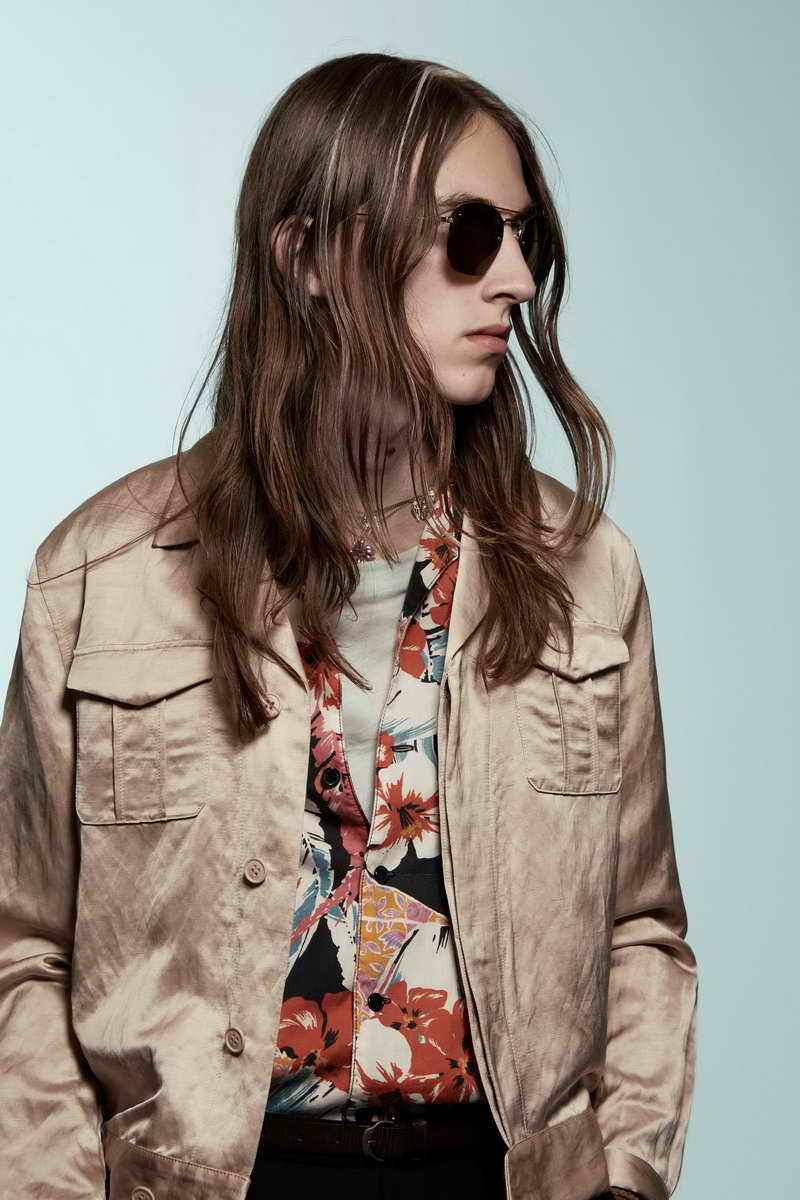 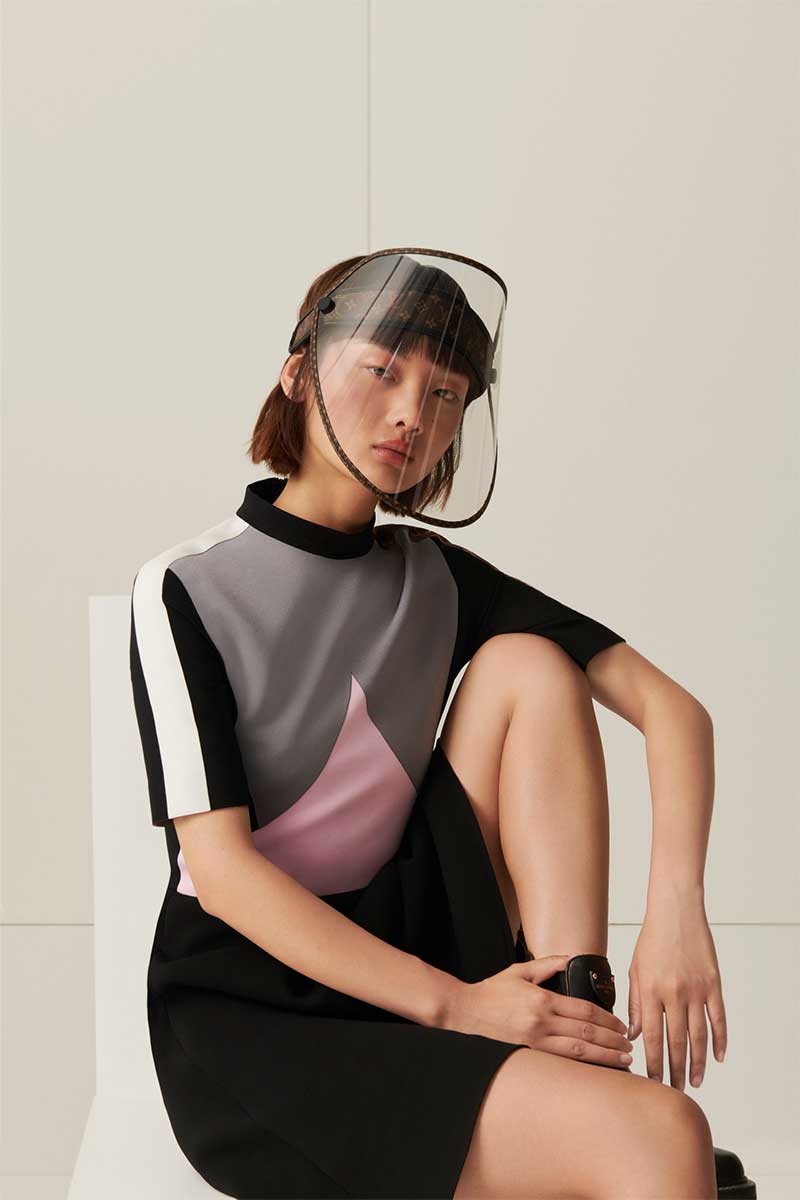 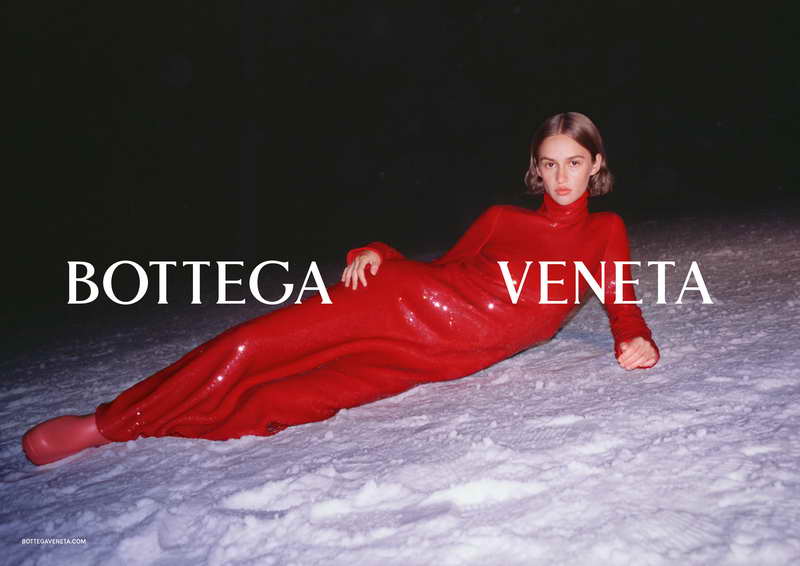