The French word “babouche” which also means slipper is derived from the Arabic word “babush” to describe a type of open back, flat footwear made of pliable leather traditionally worn by the Bedouin, a group of Arabic nomads from the desert region of morocco and other arabian peninsula.

The babouche later found popularity with the French courtiers during the 17th-century possibly because its delicate silhouette suggest a cavalier attitude to fashion associated with the aristocractic nobles. In recent decades as Morocco became a stylish destination for the rich and famous, rock stars and socieltites like Mick Jagger, Jimi Hendrix, Loulou de la Falaise, Paul Getty and Wife, Talitha Getty were making bohemian-chic fashion statement with babouches while staying in Marrakech during the swinging 60’s and 70’s. Today, the babouche has become a symbol of practical footwear meant for everday city walking.

In keeping wth the bohemian spirit, the Celine babouche is part of the jacno footwear line which celebrates shoes with a rock and roll attitude. Made entirely of soft leather including kidskin for the lining, calfskin / python for the exterior and a thin 5mm stacked leather sole.the Celine Jacno Babouche is unisex and designed with a studied louche that suggest comfort but still exude an understated nonchalance. 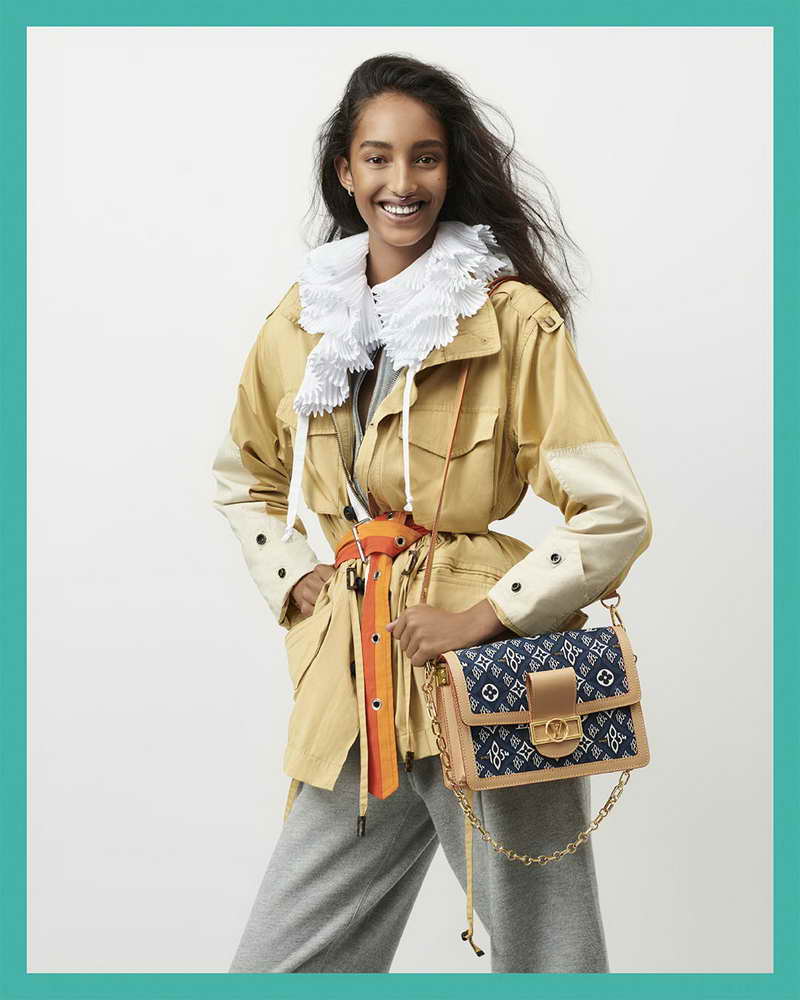 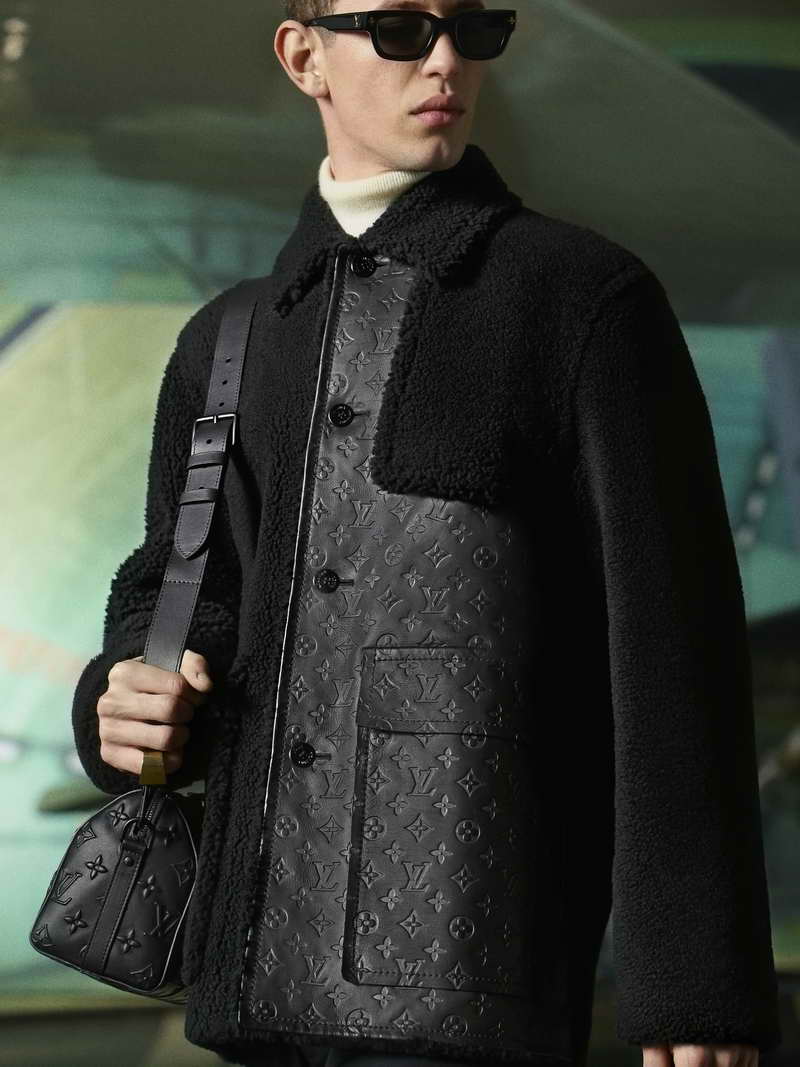