What nail look did you create for the Roberto Cavalli FW 2015 2016 catwalk show?

For Roberto Cavalli we created this beautiful fresh, nude, clean, hyper real nail. And to do that detail we added Quite Time Nail Lacquer by M.A.C to Delicate Nail Lacquer by M.A.C and then mixed it with M.A.C Overlacquer inside of the nail polish to create a different texture. So when it goes onto the nail it almost creates a hyper real rubberized texture on the nail and a really beautiful taupe nude. We chose this because there are so many beautiful textures happening in the clothing [in the Roberto Cavalli collection FW 2015 2016]. It is also reflected in the make-up, so we took a moment to create almost a ‘conflict’ or a ‘juxtaposition’ from the make-up into the nail. So it is kind of rubbery, almost matte, but not as matte as it would have been if we would have applied a topcoat over the polish.

I think we are going to see a lot of interesting grey tones, ranging almost in a monochromatic grey scale, from very light and pale till very deep and dark. M.A.C has a new colour coming out, called Snazzy Hound, which will be out in this fall and it is a deep dark just sort of black grey. I think we will see a lot of caramel nudes and also a lot of interesting plays on texture, whether they are really shiny or really matte or sort of somewhere in between, texture of nail will be very important for the fall [2015].

And what about the shapes of the nails?

The architecture of nail for the fall is coming back to a short almost ‘squavole’ shape which is a kind of square on the edge and it is rounded on the sides. It is a really beautiful practical nail. If you like a little bit longer nail, I think almond shape is always the way to go.

Thank you, Keri for this beautiful interview. 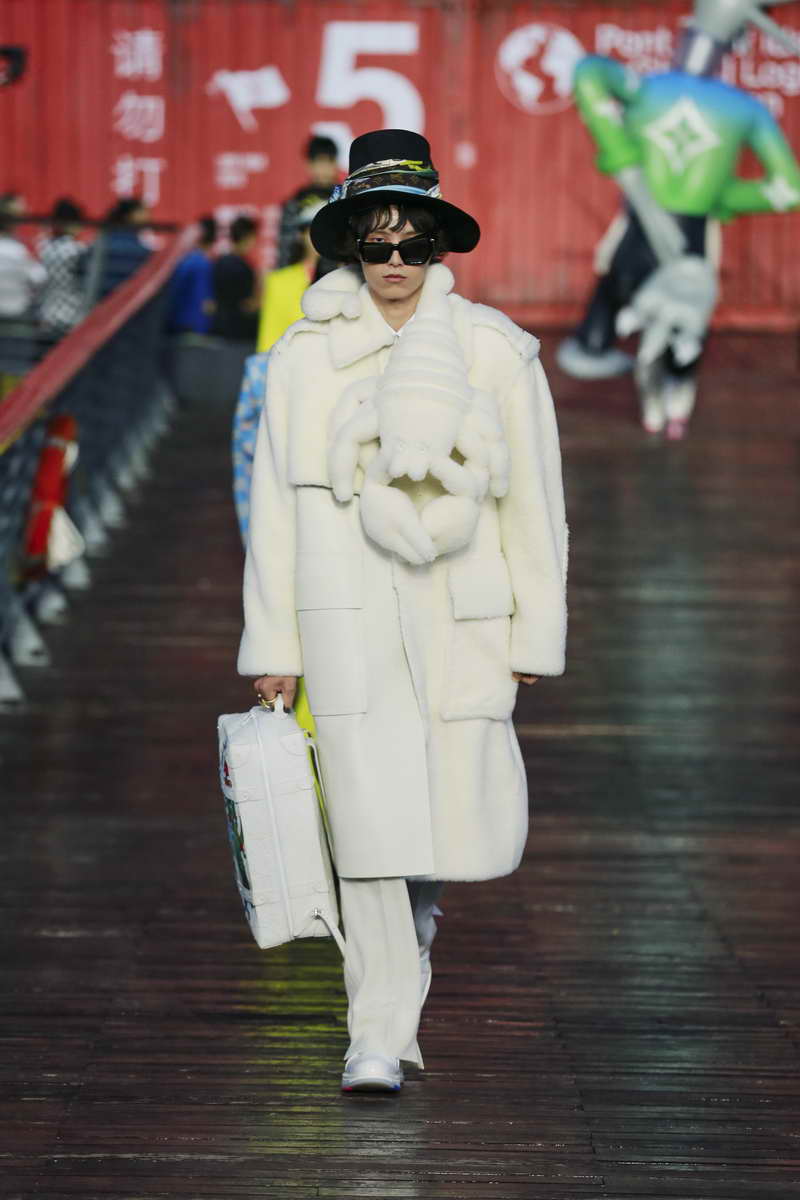 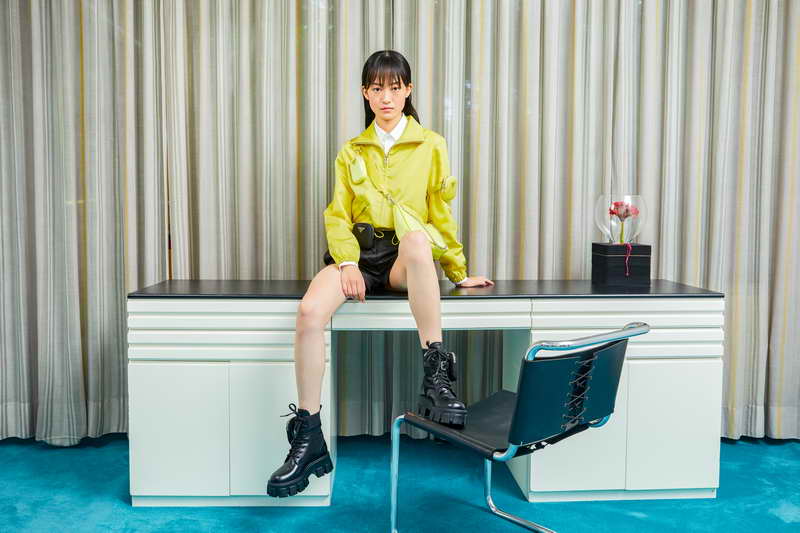 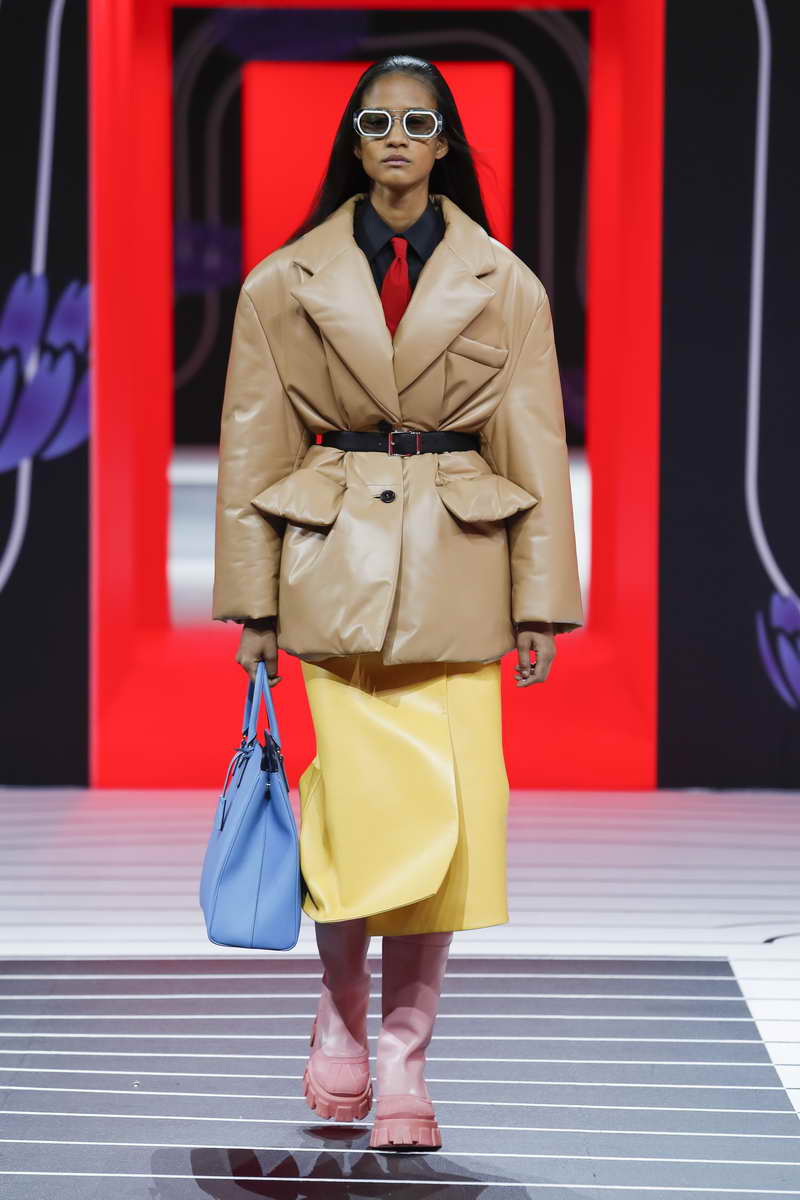